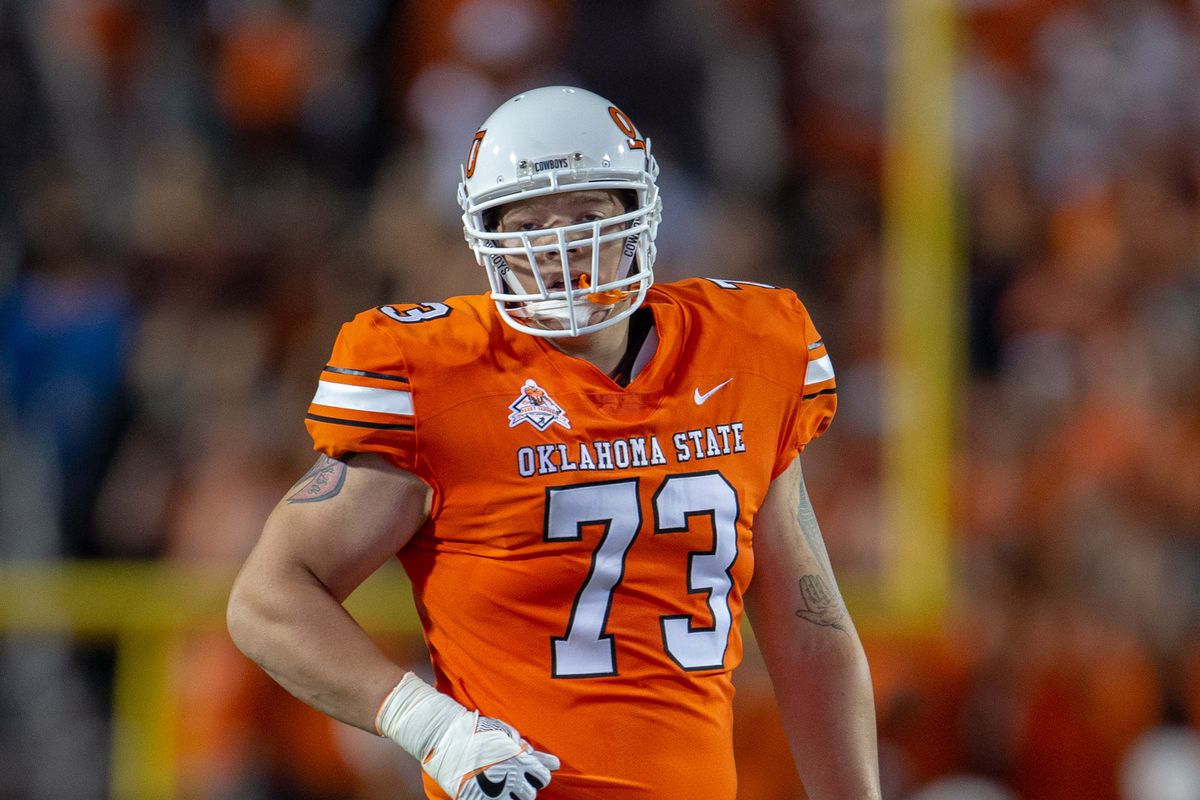 Indy really needs to find a left tackle and might even be a team that moves up for a non-QB in the first round to secure one of the top two prospects. If not, there are a number of very solid tackle prospects available in the first few rounds. 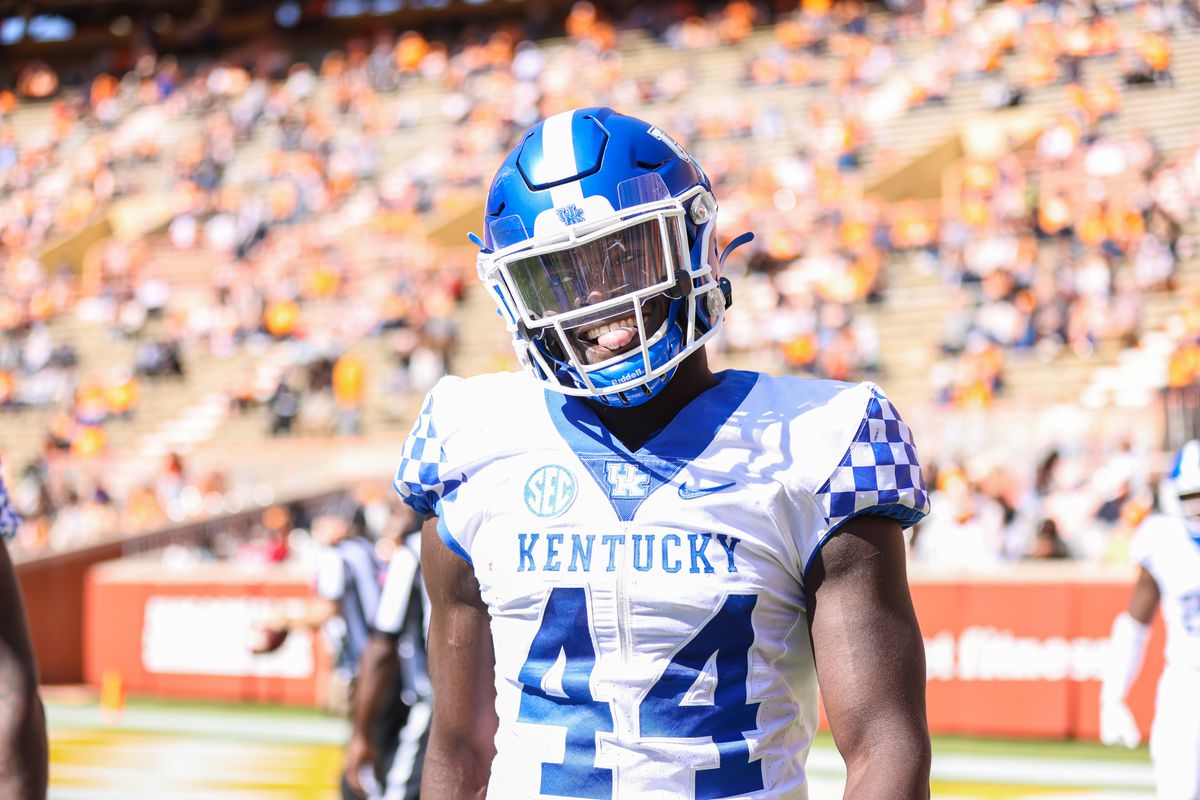 Titans found some pass rush in their playoff loss, but need to be able to do that week in and week out. Jamin Davis is a late riser in mock drafts, and his athletic measurables match linebackers that go in the first round. 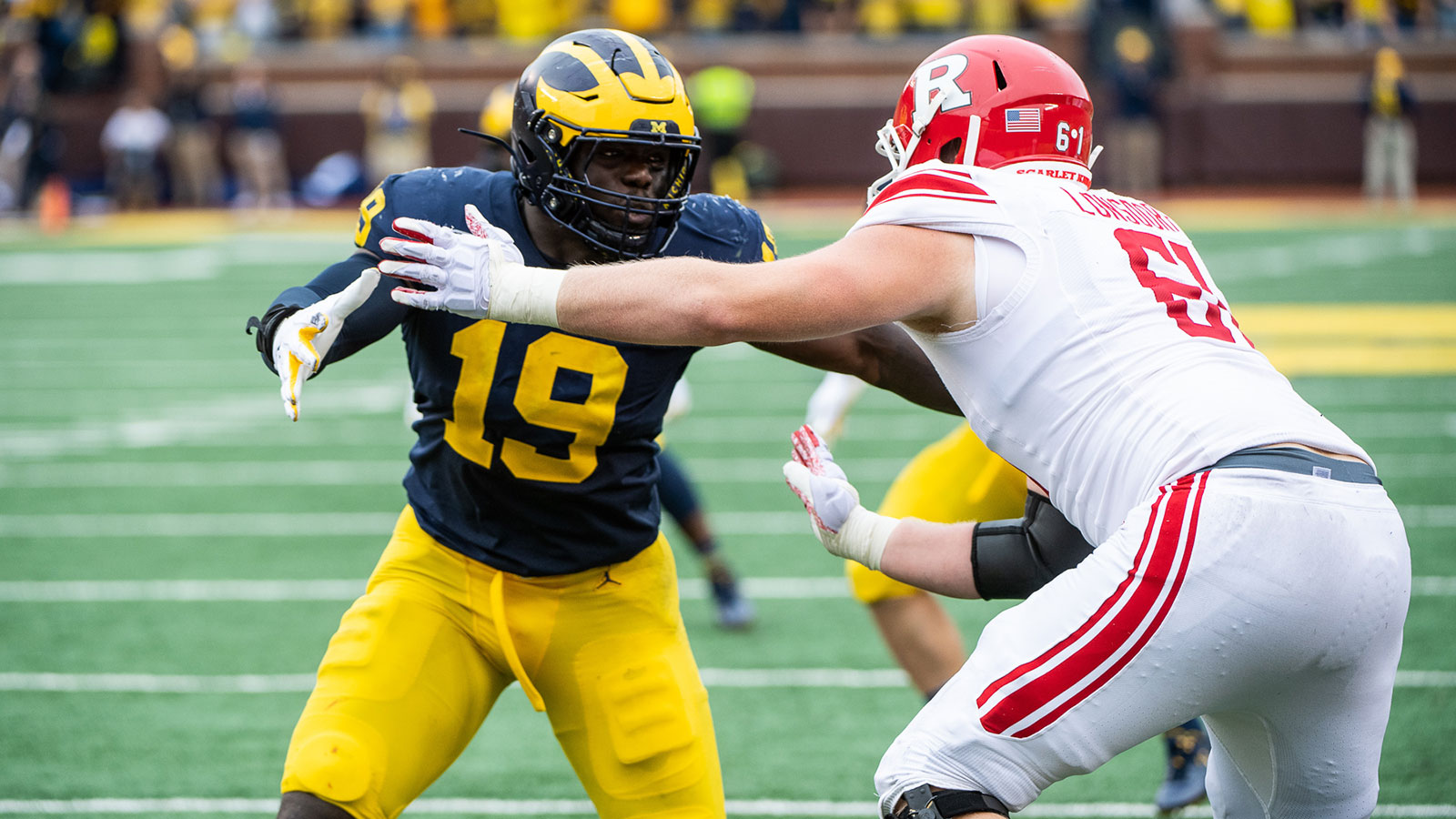 The Jets need lots of help everywhere, but have the resources to address them in the next two years. A pass rusher would be ideal here. Paye is slated to go higher in most mock drafts, but the production and skill set are just not there. A projection at defensive end is a dicey proposition, but if he falls, would be worth it here. 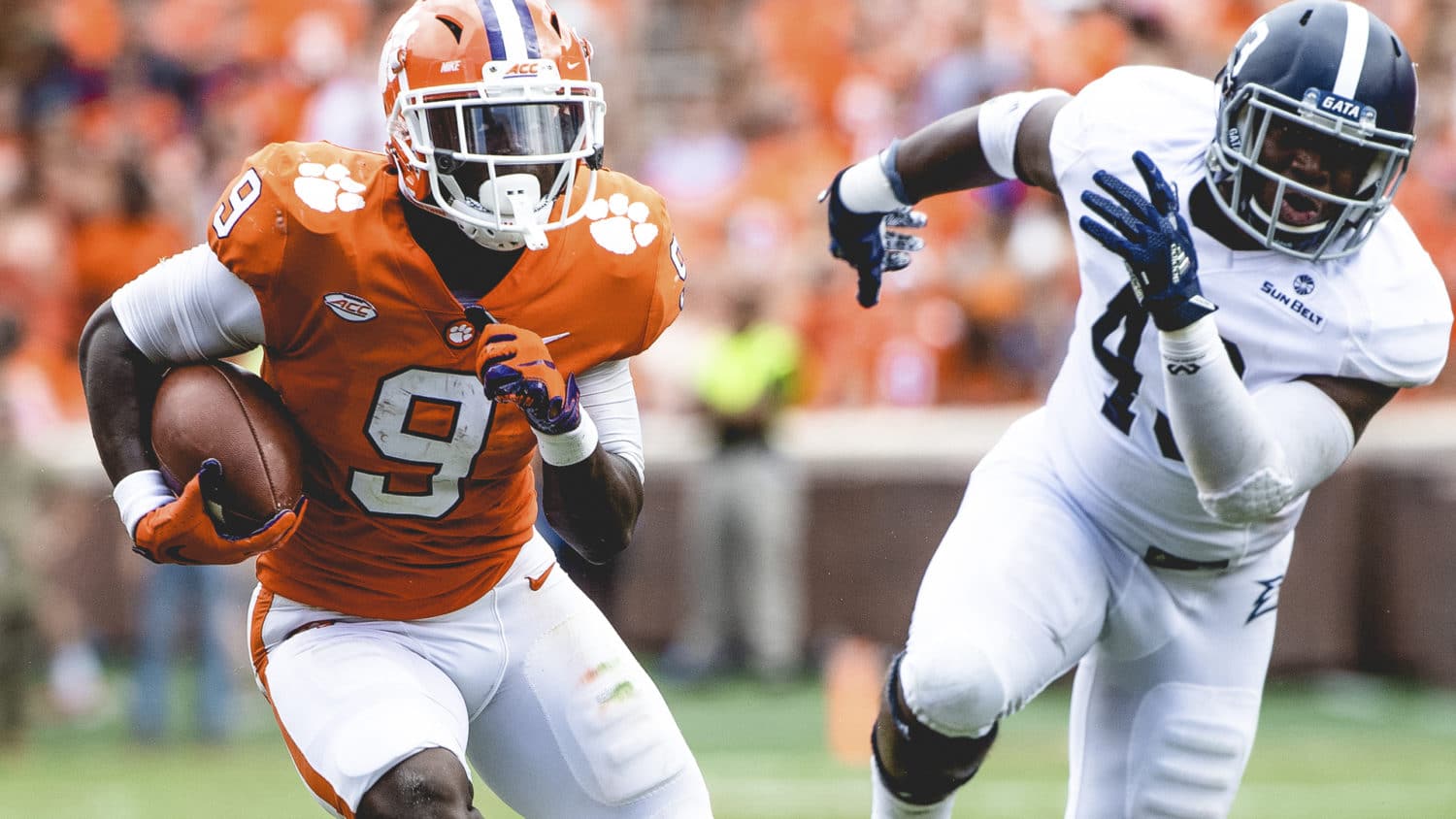 Big Ben is back, and even though they have to try to go all in this year, they have to address their QB situation in the long term. Here we see the Steelers addressing one of their major needs which is fixing the run game. 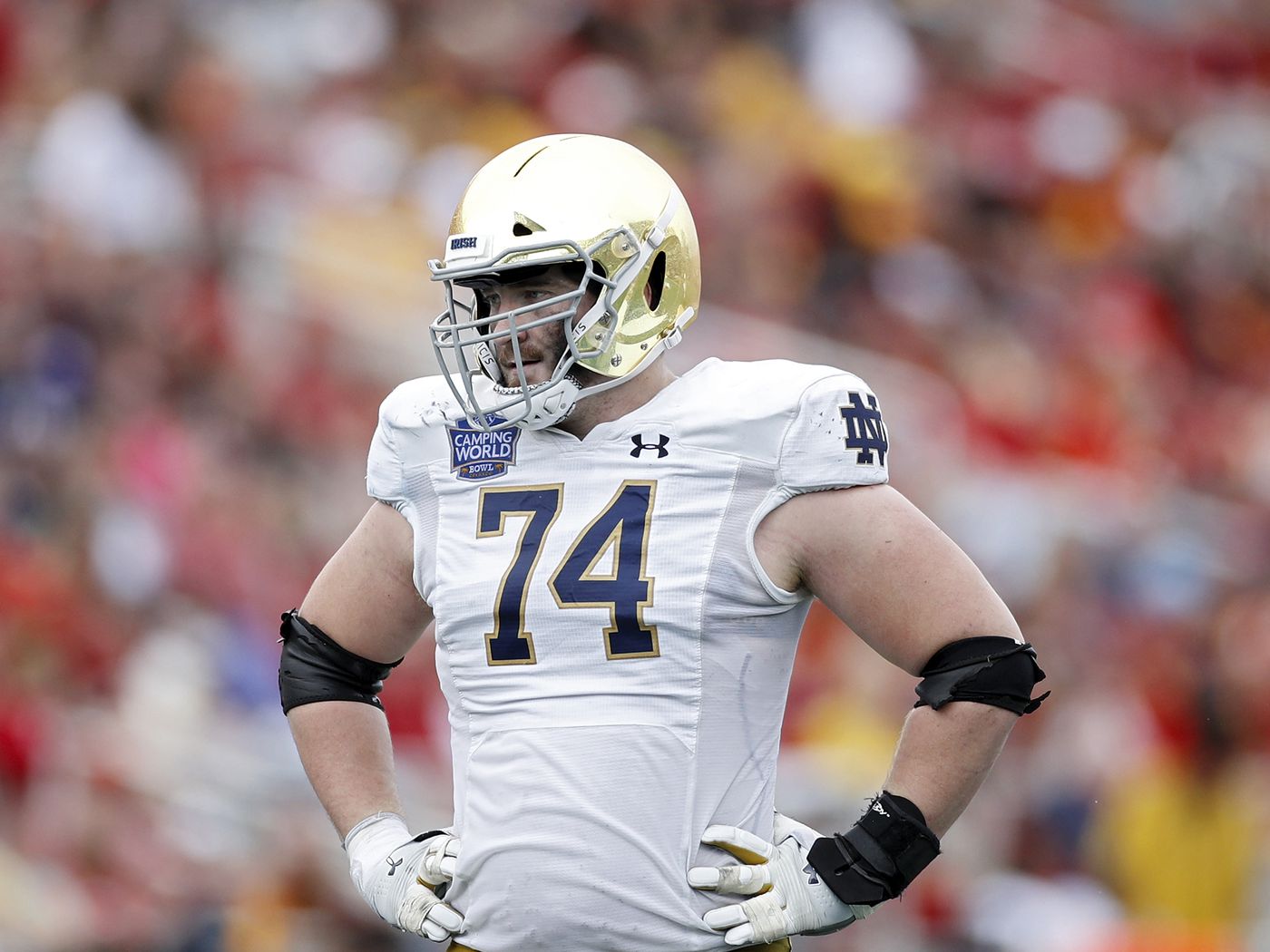 The Jags signed their LT for stability this year, but need to add an offensive tackle for the future. 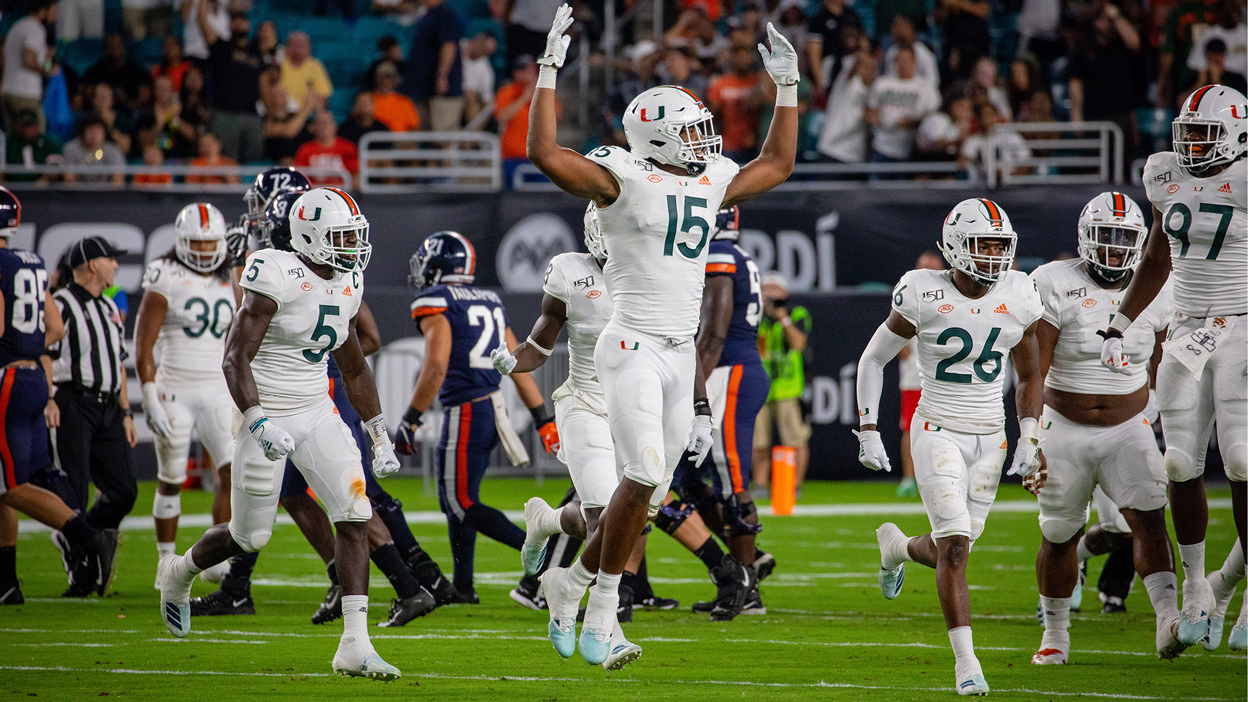 Cleveland has made some interesting moves in free agency, particularly with the addition of an excellent safety. They need a true 3 or 4 man rotation to rush the QB off the edge. 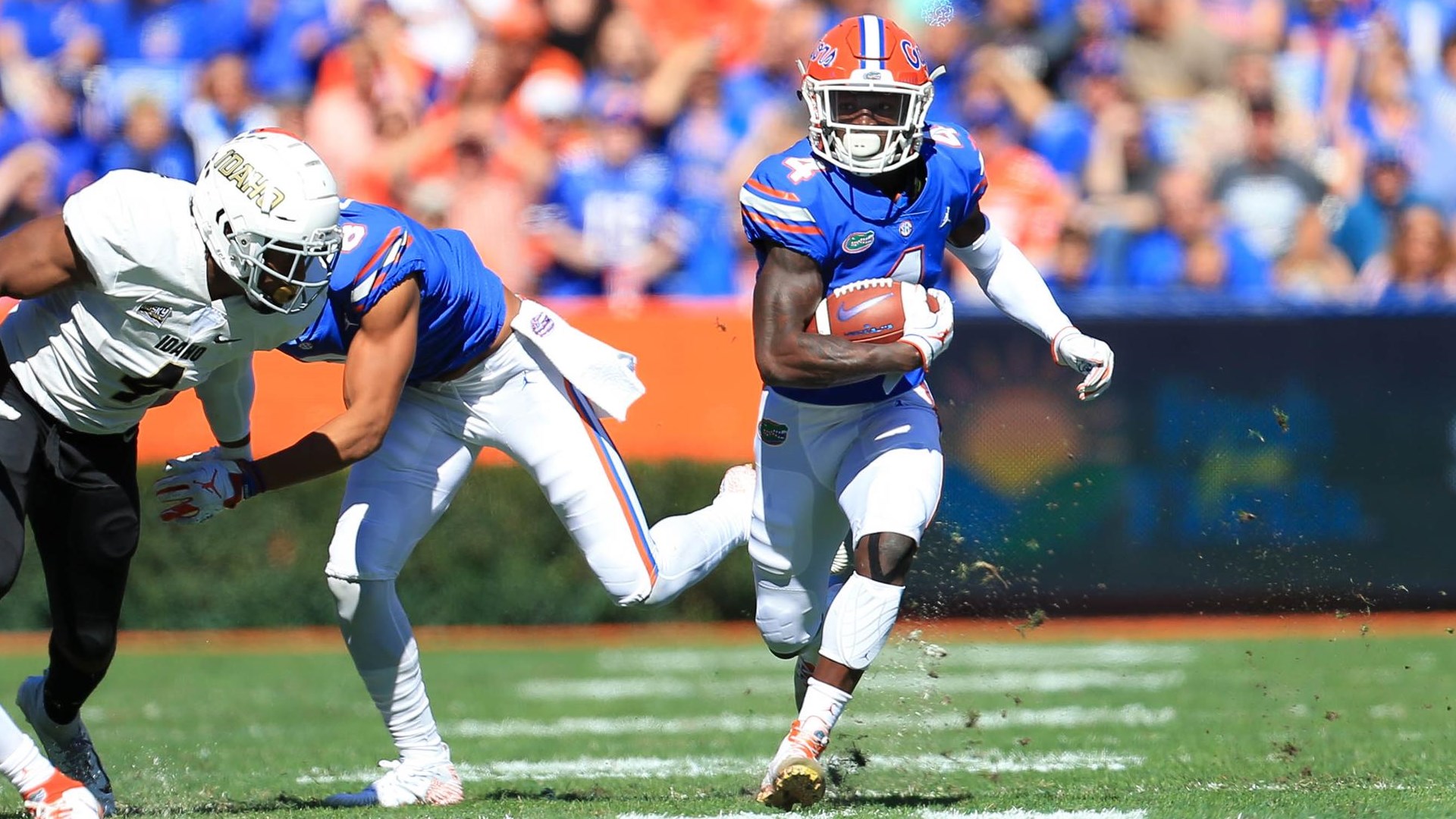 The Ravens are simply being stubborn in free agency, and their ways of sitting back and just gathering comp picks and letting players leave in free agency might be out of date. With an exploding salary cap coming soon, that approach is just counter-productive. They need a WR or three. 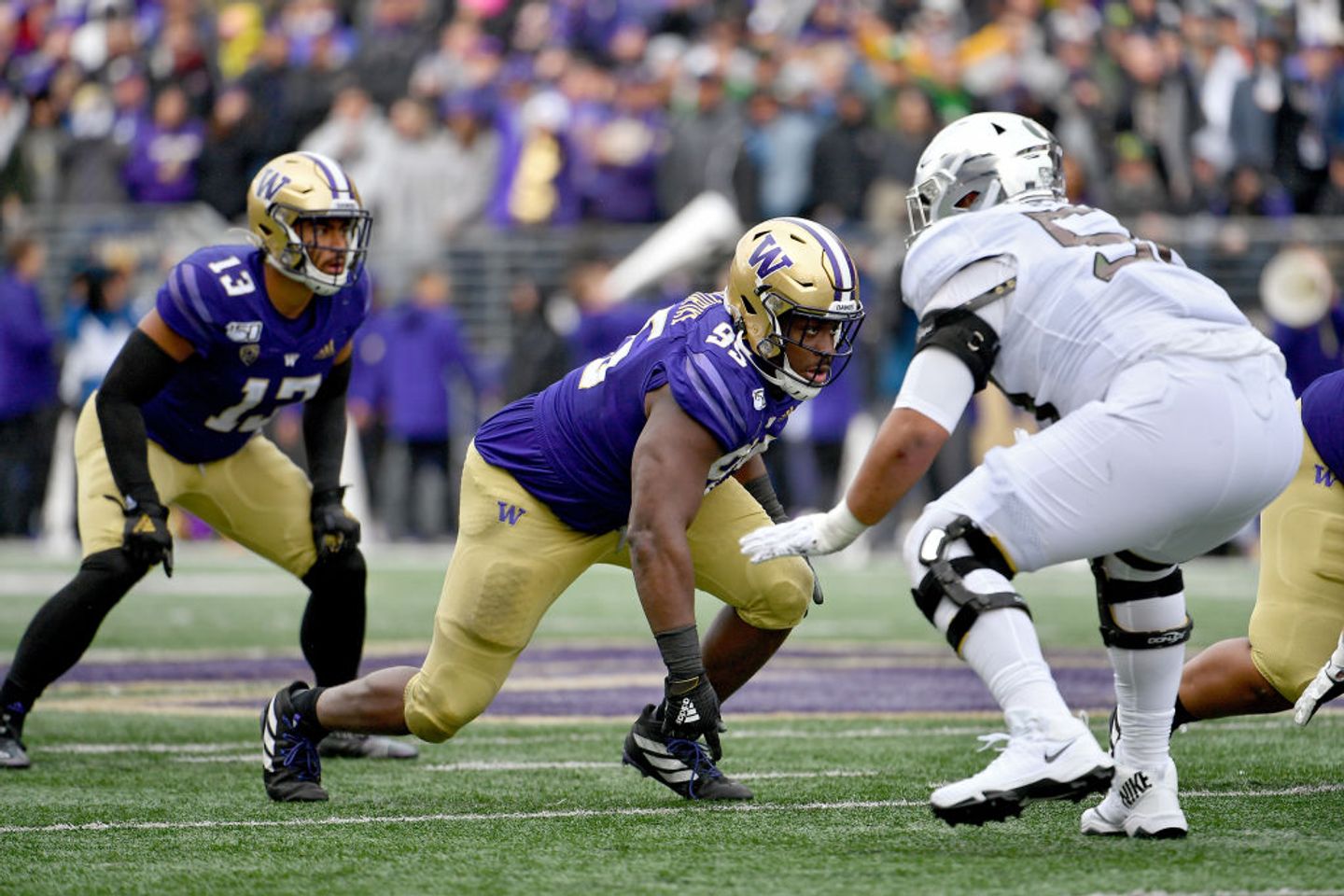 The Saints looked elite when they get interior pass rush. Onwuzurike is the best interior defensive lineman in this draft. 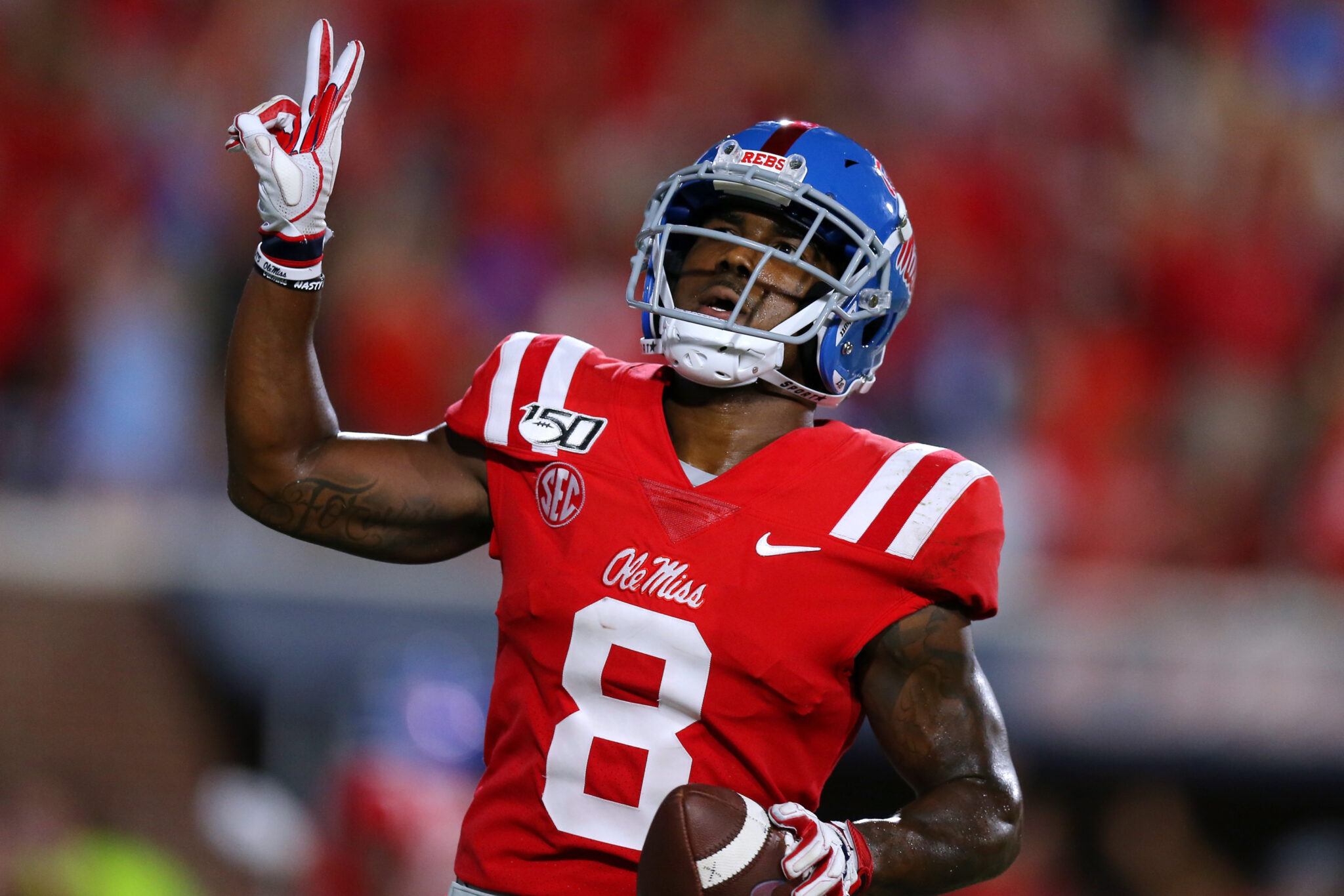 Green Bay just needs to draft a WR early to stop Aaron Rodgers sulking interviews for half the calendar year. 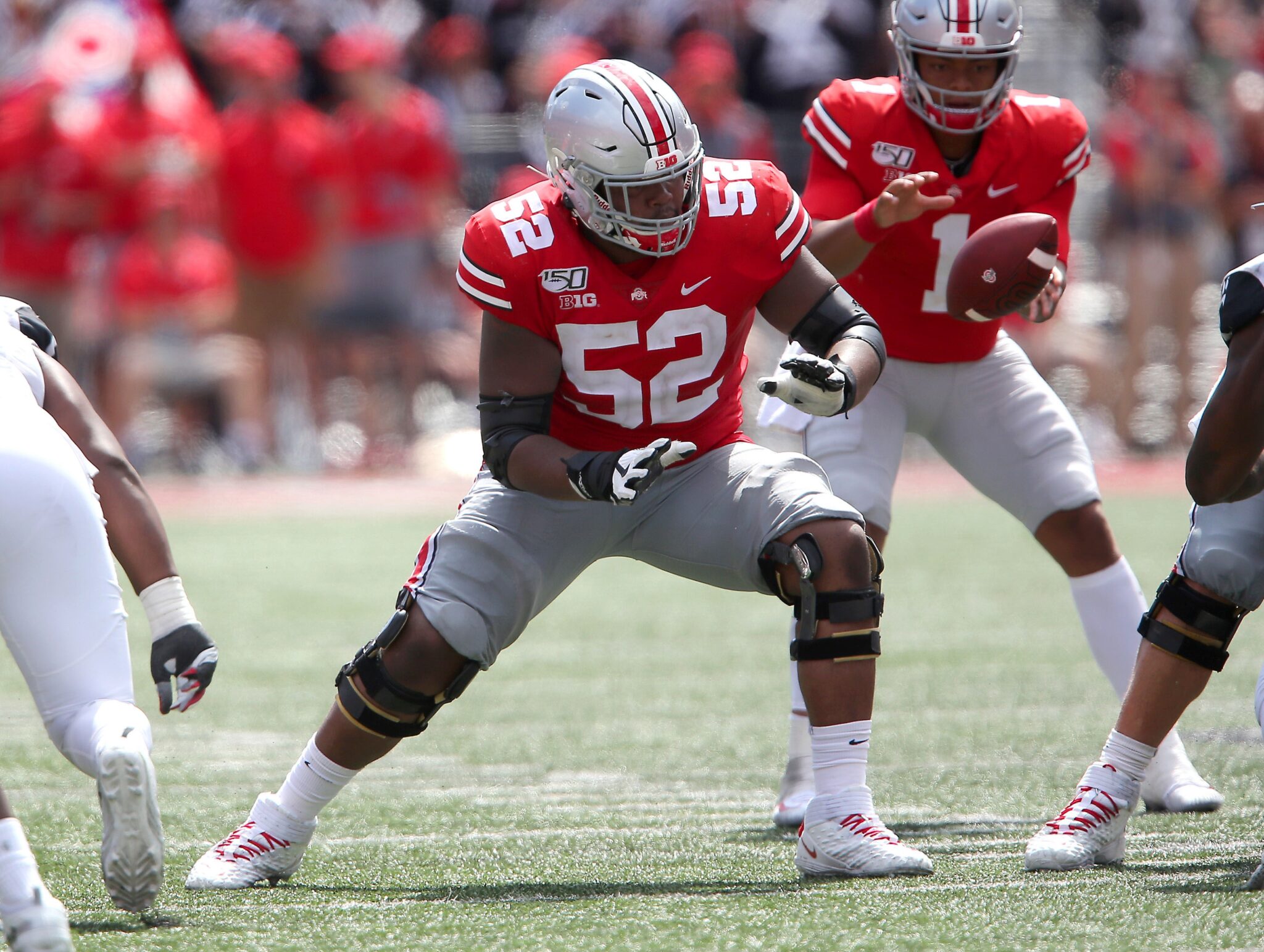 The Bills are a deep team. They have one issue that is getting better, but not fixed- interior of the offensive line. 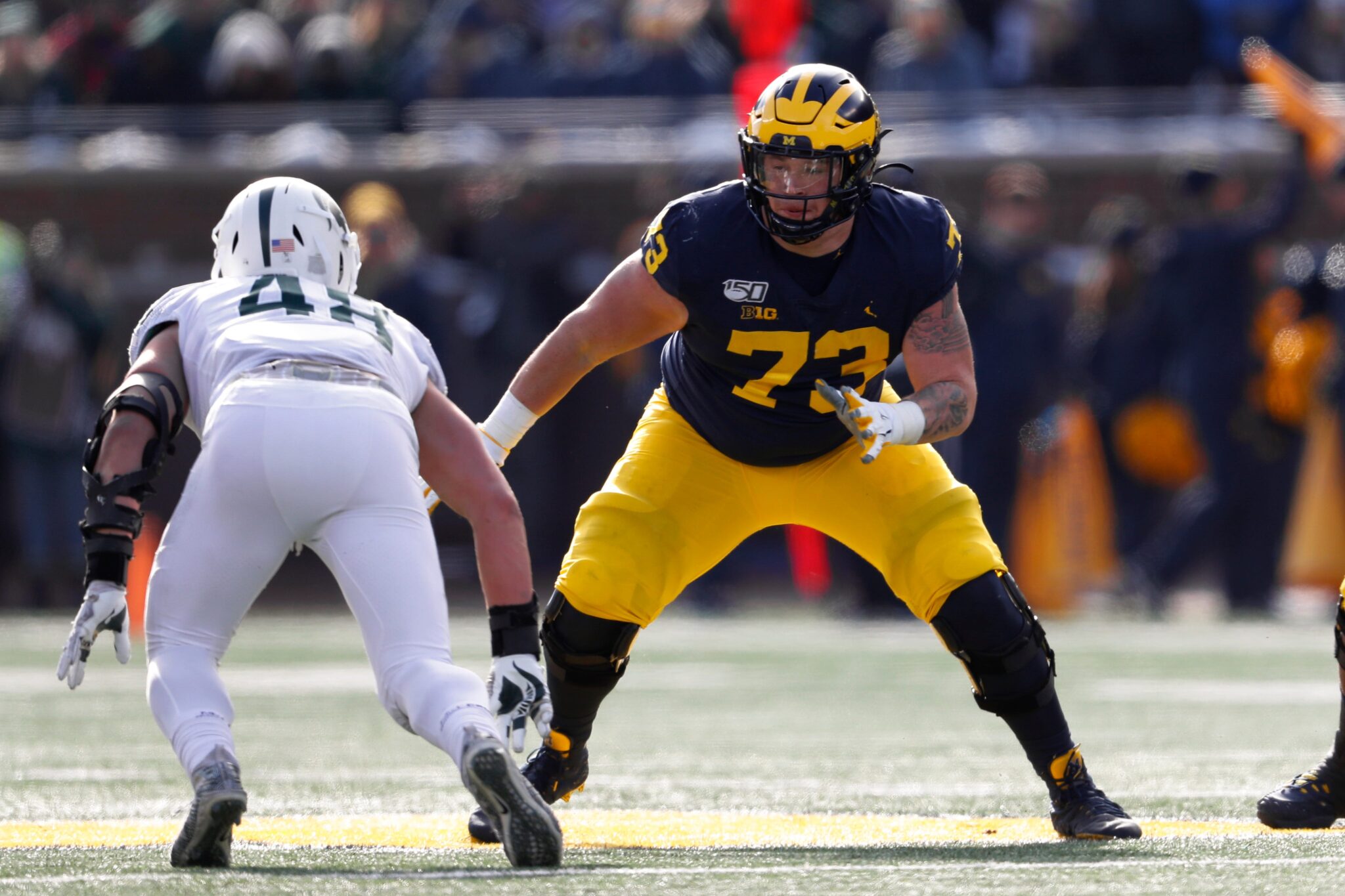 The Ravens traded Orlando Brown to the Chiefs and this pick is the main piece of that transaction. They are signing a RT right after the draft, but should strongly consider adding a young piece to their O-line for the future. 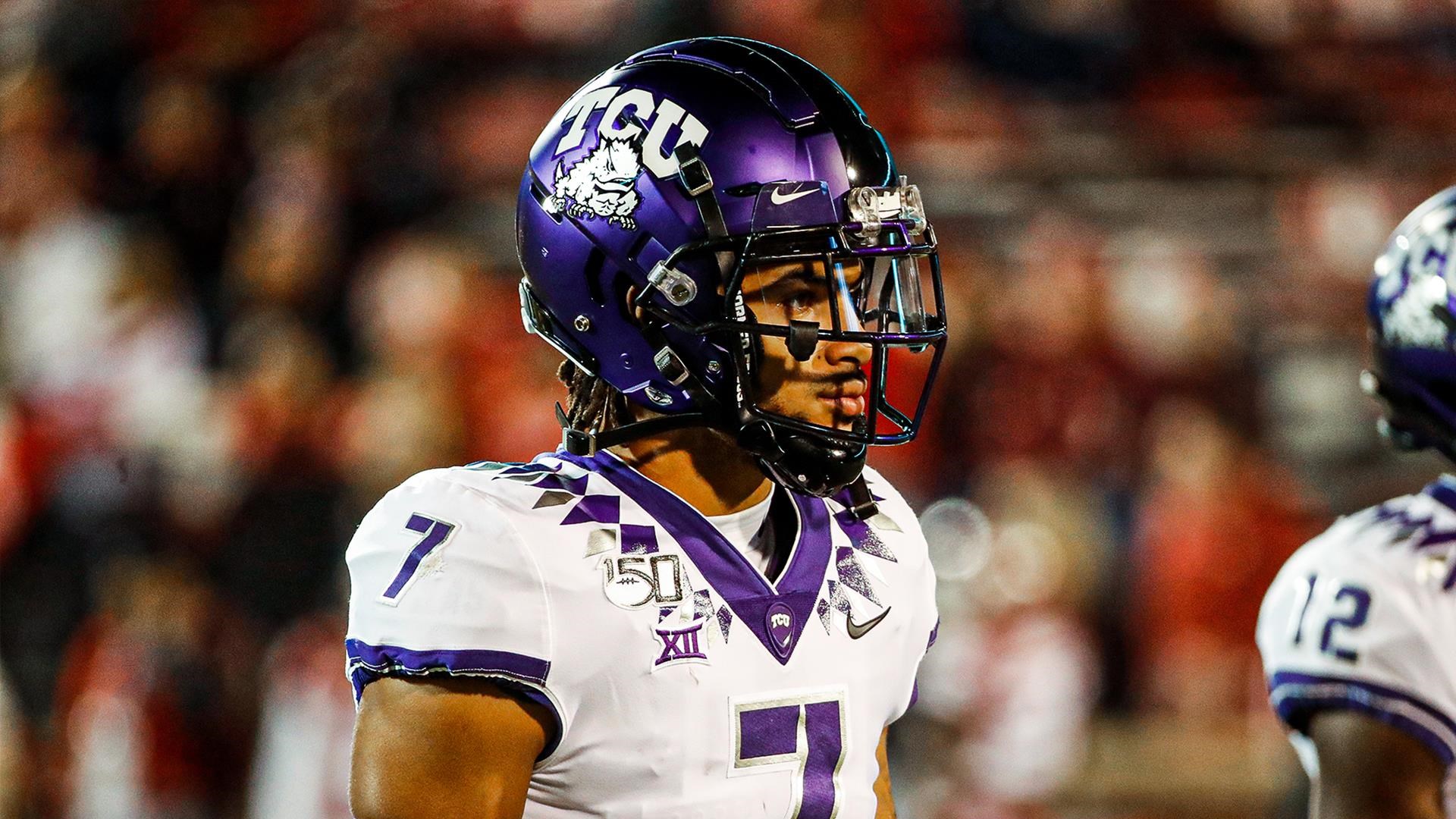 The Bucs have fully kicked the can down the road for a few years in pursuit of another championship. More power to them. They should be able to actually take a care-free approach to the draft and be able to stick to their board for best available player.