2021 NFL Draft Inside Linebacker Rankings includes a prospect ranking, a breakdown of scouting for the position, key questions about the position, and a link to learn more. 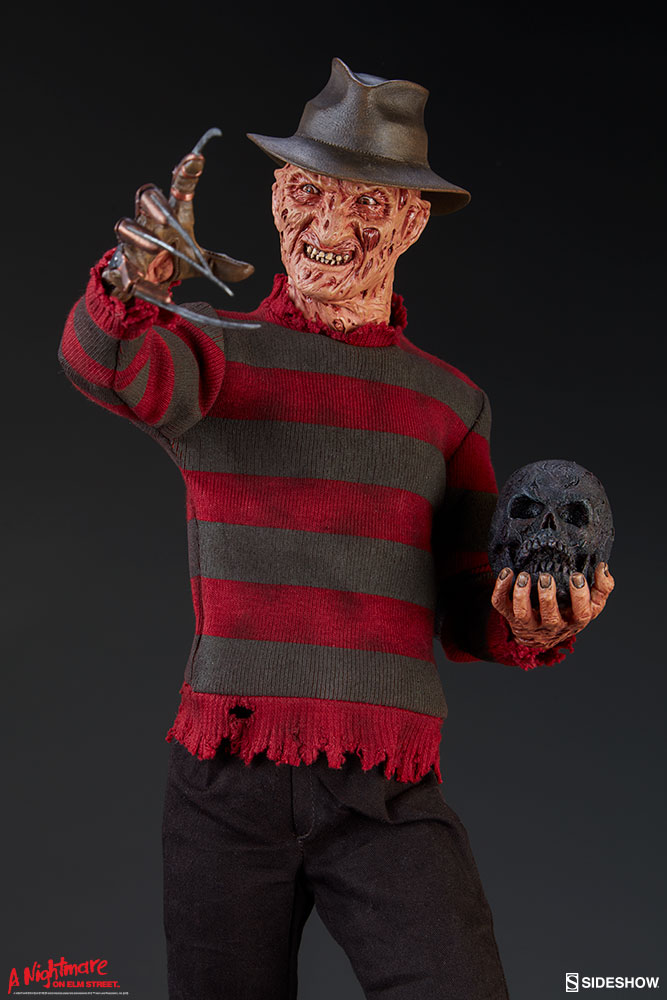