Is Davis Mills the long term answer at QB? It is quite possible that the Texans are in the midst of a “long-play” for team building? They didn’t go out and get a new, hip, cutting edge head coach, and haven’t gone all in at QB yet. This could be the perfect year to get a true franchise QB in the draft.

The Seahawks want to play great defense and run the ball. However, they know they need a long term QB as well. Geno is who he is, and that is not a cornerstone QB.

Time is possibly running out for the head coach and front office for the Panthers. Also, doesn’t seem that Baker was the savior that some thought he might be.

Who actually is the 4th QB in this draft class? Also, how are the Colts this bad?

The QB first tier could be over by the 5th pick, no matter how much hype has been given to this QB class. So far, only two QB’s have graded out as elite for this year’s draft.

The Jets would love to be able to rush without sending any extra defenders, and just have their defensive backs stay in man coverage. That takes 2-3 excellent corners.

The Bears definitely look better. They have many needs, but none more important than on the offensive line.

How is the offensive line this bad?

Over the next few years the Texans are going to be adding lots of talent through the draft. This could be a very talented roster in a year or two. 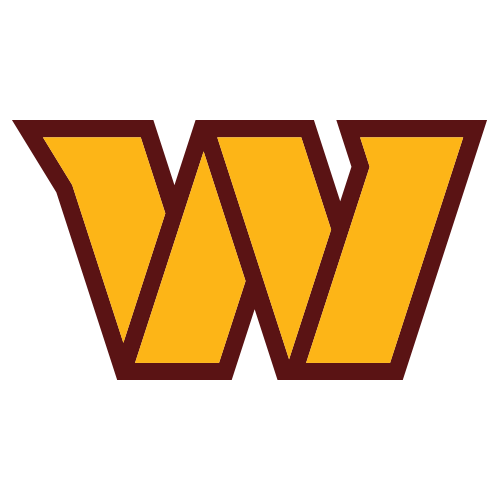 The Commanders need some weapons before they can add another bandaid at the QB position.

The front four is critical to the Seahawk’s defensive scheme.

Fans will be screaming for a QB. However, the talent issue for them is in the secondary. It will be hard for the Lions to draft a QB early if they have a top 5 offense, like they have now.

Just add the best talent on the offensive line no matter what.

Yes, they added a number of wide receivers through free agency last year. Some of those guys are simply placeholders.

This is about not being able to pass on an elite prospect at a position that is highly valued in this offense.

Time to start clearing out mistakes from the previous regime.

Yikes this would be scary.

The Titans will probably be making a QB change this season. In doing so, the team could be further going toward being a “play defense, run the ball” team.

If there is a team that is most likely to trade out of the first round, it is the Vikings. They have a new defensive scheme that requires very different players than they have now.

There will be a new QB this year, and they need to protect him.

The Cardinals have to become both more traditional and more balanced on offense or they will continue to fail late in the season / playoffs.

A weapon for Lamar.

The NFL’s most loaded roster goes with the best player available.

Needs everywhere for the Raiders. Their last first round offensive lineman flamed out early.

The Lions want to make their defensive line on par with their offensive line.

The Bucs could be in a total rebuild. This pick could be anything.

The Chargers are loaded. They will need to line up with the Chiefs and that means a stable of WRs.

The Chiefs have the weapons on offense, but their defense is what what will make the difference if they are to win more Superbowls.

They have the corners, and two very good safeties, but a third would make this secondary perhaps the best in the league.

This will purely be the best player available.