NFL Mock Drafts are compiled and exist in two different ways: 1) Internally, by teams that are attempting to predict what other teams will do in the draft to assist with their own draft plans, and 2) A form of sports media, created primarily for fans and experts to make educated estimations of what each team will do in the draft.  NFL mock drafts have been around for decades, and were a natural progression from increased NFL draft coverage by sports networks in the 1980’s. 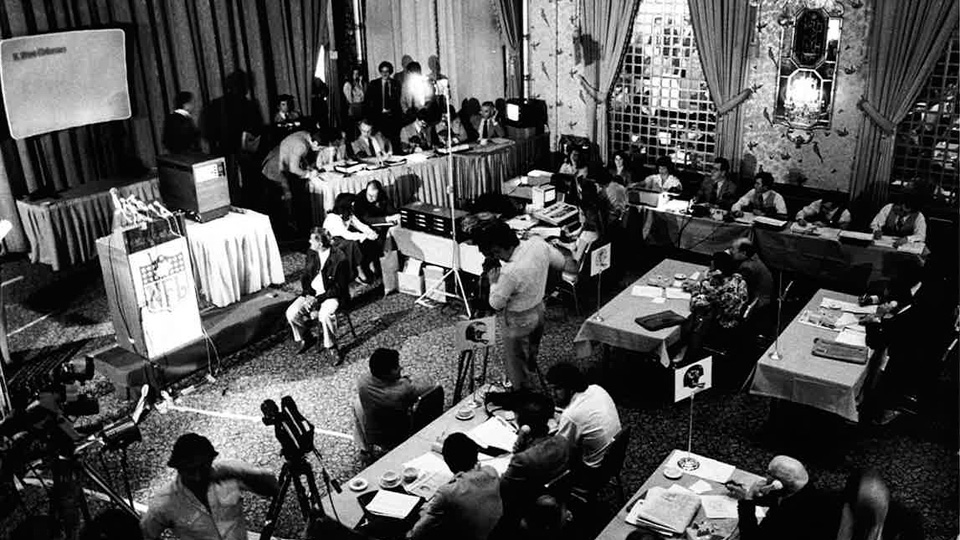 NFL mock drafts are by default estimations of what NFL teams WILL do in the draft as opposed to what the writer thinks they SHOULD do. This is an important distinction. Many factors go into trying to determine these picks including team needs, position value, draft history of the team, trends in the NFL, position supply and demand, etc. Most mocks will give explanations of at least the first round picks.

NFL mock drafts tend to get longer the closer to the draft. Moreover, many of the top networks covering the draft will do just short “Top 10” picks for each analyst, allowing the dedicated draft experts to do full first round mocks. Often just before the draft begins an expanded mock will be released. NFL Mock Draft sites, like DraftBlaster, will feature longer mocks throughout the year.

An NFL Draft “Big Board” is a rating system of players’ quality.  This throws out all other variables such as team needs, supply and demand, etc. Big boards are a more difficult analysis, as assigning a raw number of quality to players regardless of position is a tricky proposition. Most NFL Draft Big Boards are done as either a top 25 or top 50.

NFL Draft Prospect Rankings are generally done as a positional-based rating system. Most positions are ranked just per the position, but often there are additional breakdowns, such as with 3-4 Nose Tackles vs. defensive tackles. These prospect rankings are guidelines, and not meant to be a specific indication of how these players will come off the draft board as team fits, schemes, etc., will have a major influence how each team values a player.

These are the primary events that help shape how mock drafts develop throughout the year:

The Case for the NFL Scouting Combine