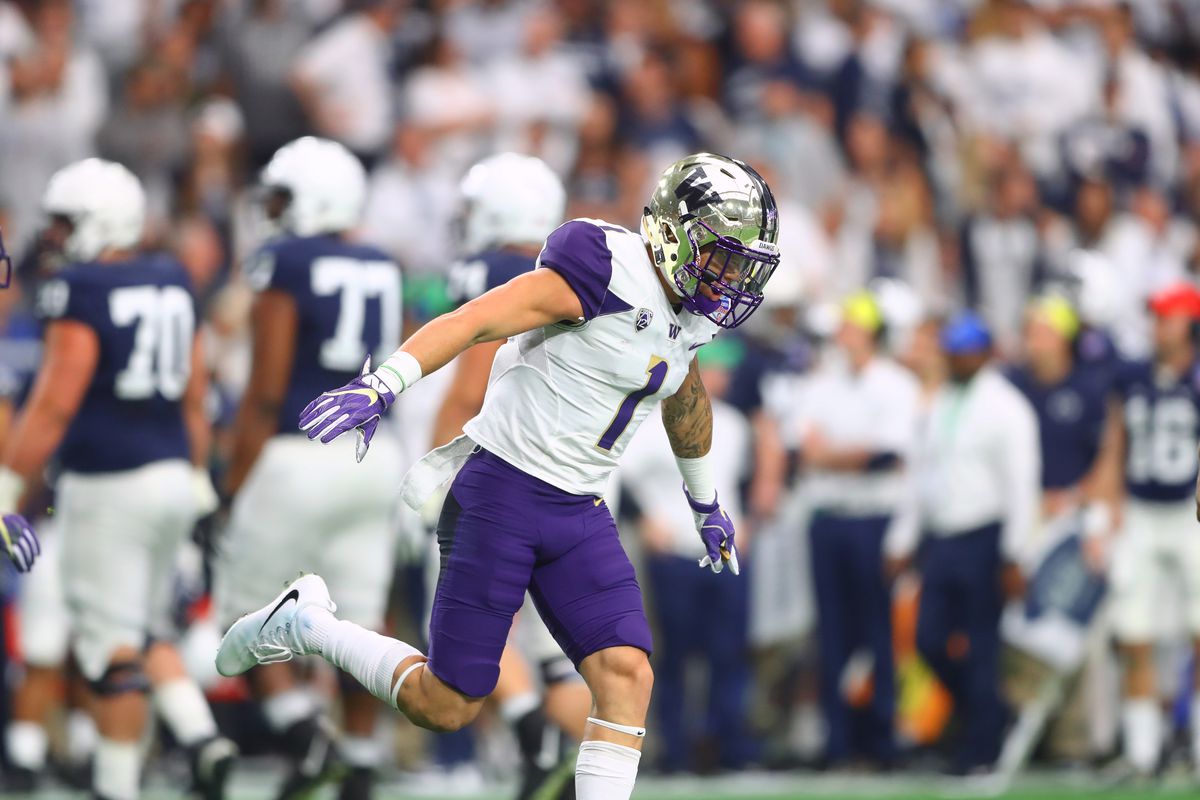 Seattle has done a very nice job of rebuilding their roster, and to perfectly frank, in getting rid of a lot of low character players. They have lost a lot of pure football talent in the secondary, and need to get some young talent there quickly. The cornerback class is a jumbled mess at the top, and most teams probably have very different rankings for the position based on their system. 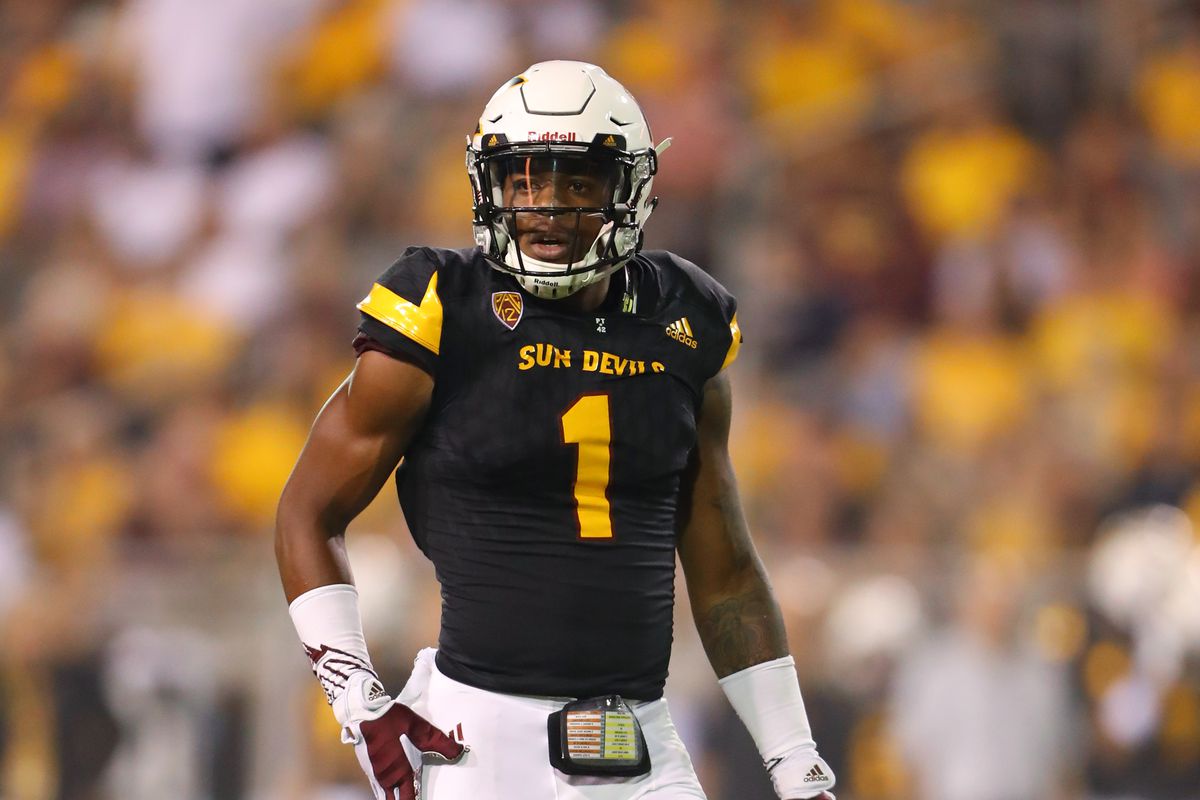 The Ravens have to get more talent on their offensive line, but also have almost nothing at the wide receiver position currently. They have three very good tight ends, and added a really good running back, but have zip at receiver. Harry could be the perfect WR for Baltimore. He is a big WR that can get separation in the open field and at the point of the catch. 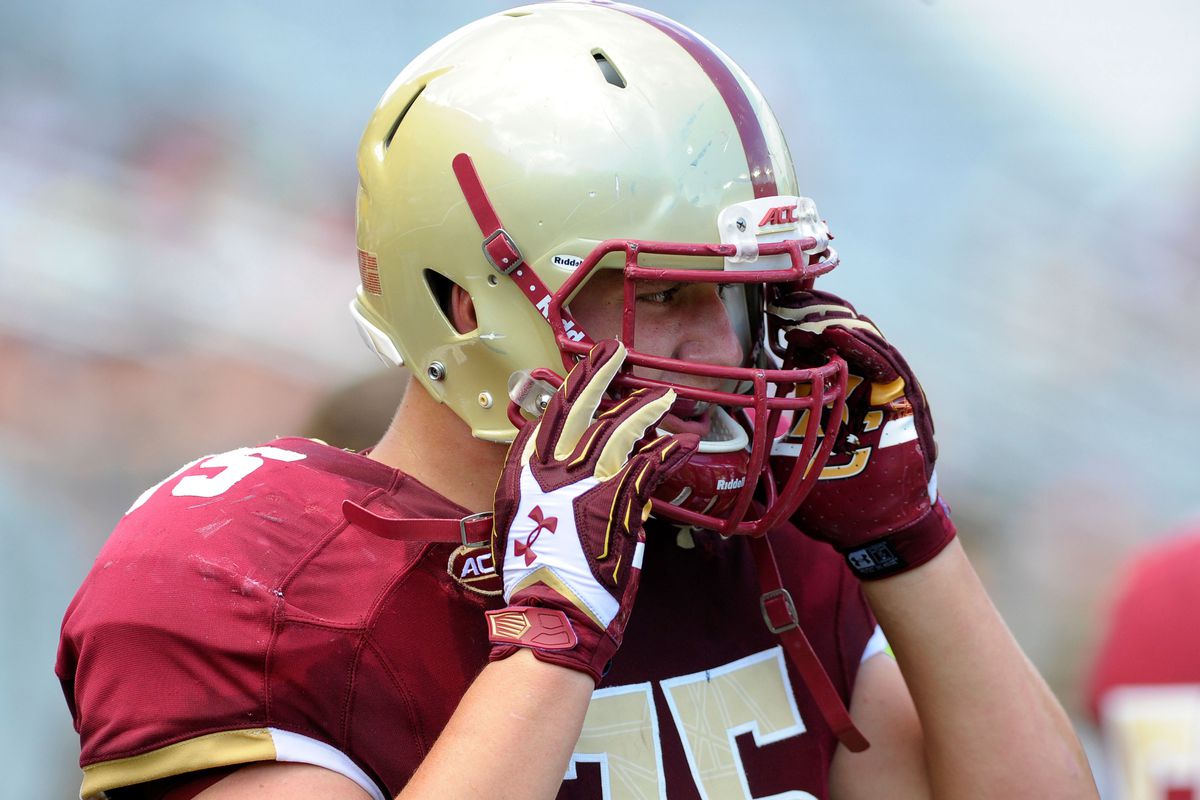 An absolute mauler, and a player that can also pull and lead a running game is exactly what the Texans need. Lindstrom has made a late surge in mock drafts, and deservedly so. Houston needs to fix their offensive line as their first, second, and third priority. 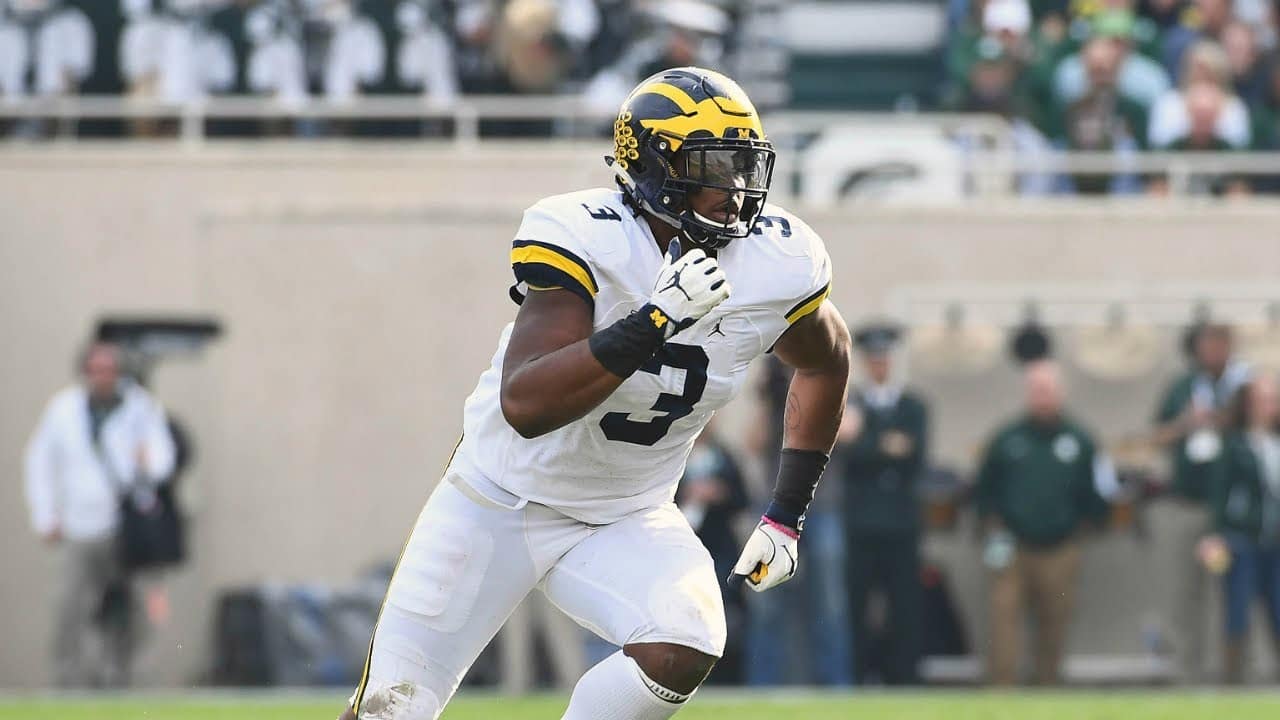 Another elite defensive lineman for the Raiders, desperate to build their pass rush. They need playmakers on offense, but the sweet spot for that is in the next few rounds. Gary has a lot to prove, but is ceiling is exceptionally high. He definitely projects as an edge defender, and just feels like a Raider in many ways. 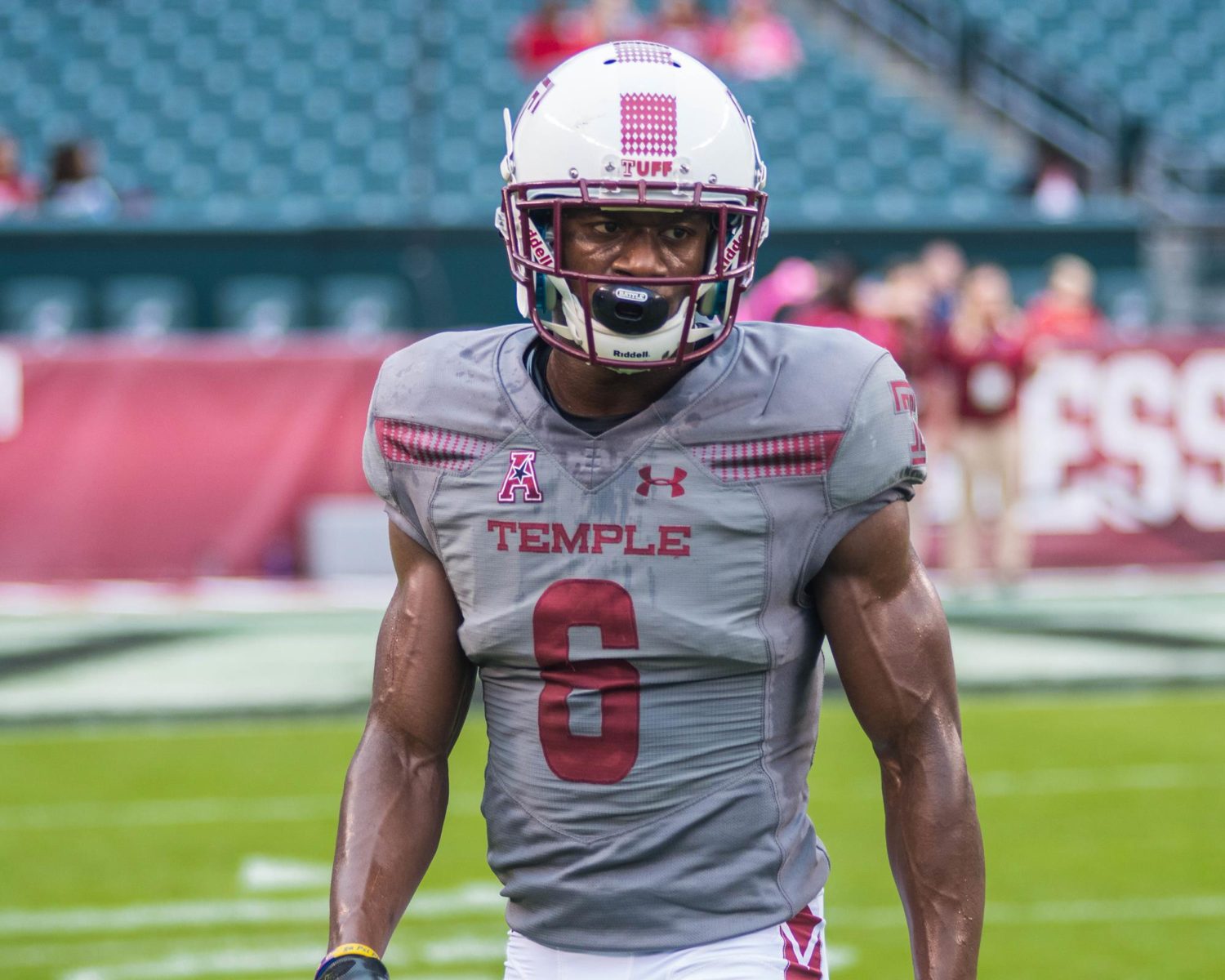 The Eagles have done a nice job in the offseason rebuilding a defensive line that lost some key pieces. Where there problem is is in the secondary. Ya-Sin is a very tough player and the top CB on many draft boards. 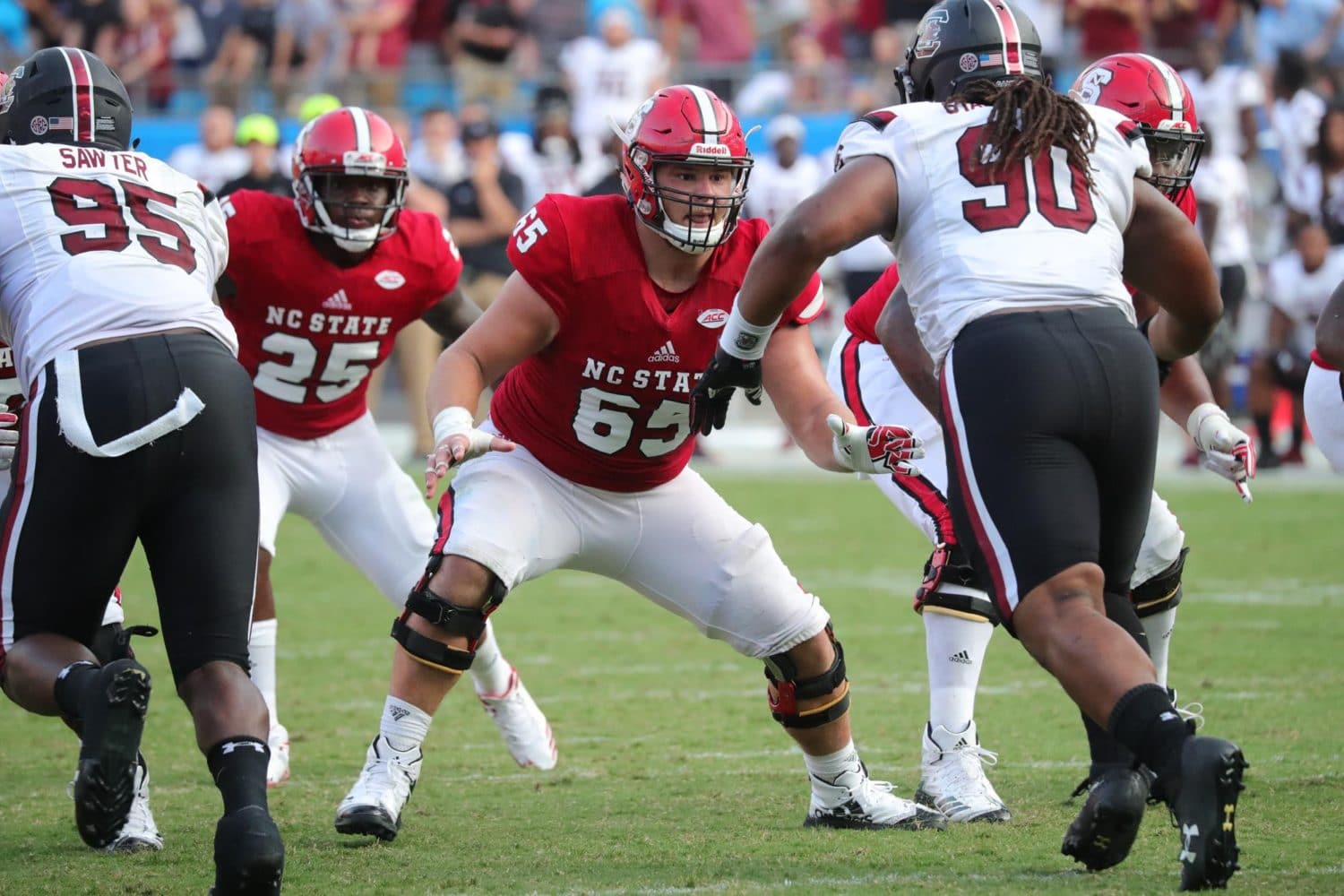 Indy doesn’t get talked about much as an emerging team, but they are perhaps doing the best job of following a path that actually leads to winning a SB. They did an amazing job at adding talent to their offensive line, and could just continue to finish that job. 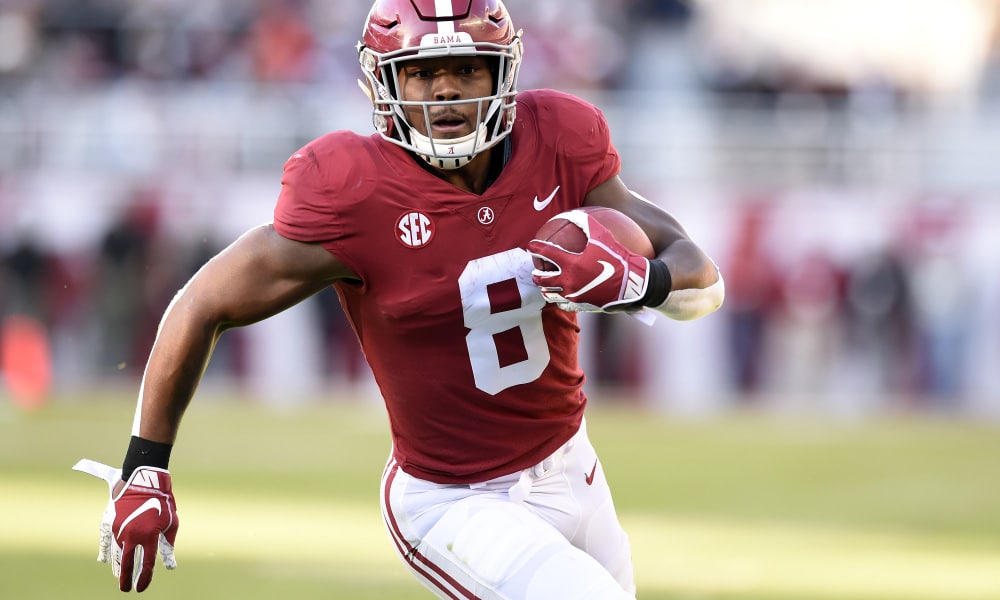 Wouldn’t necessarily have a RB going in the first this year, but when you have three picks, you have the luxury of using one of those picks on a prospect you just absolutely need. Gruden wants a feature back, and he can go and get one with this pick. 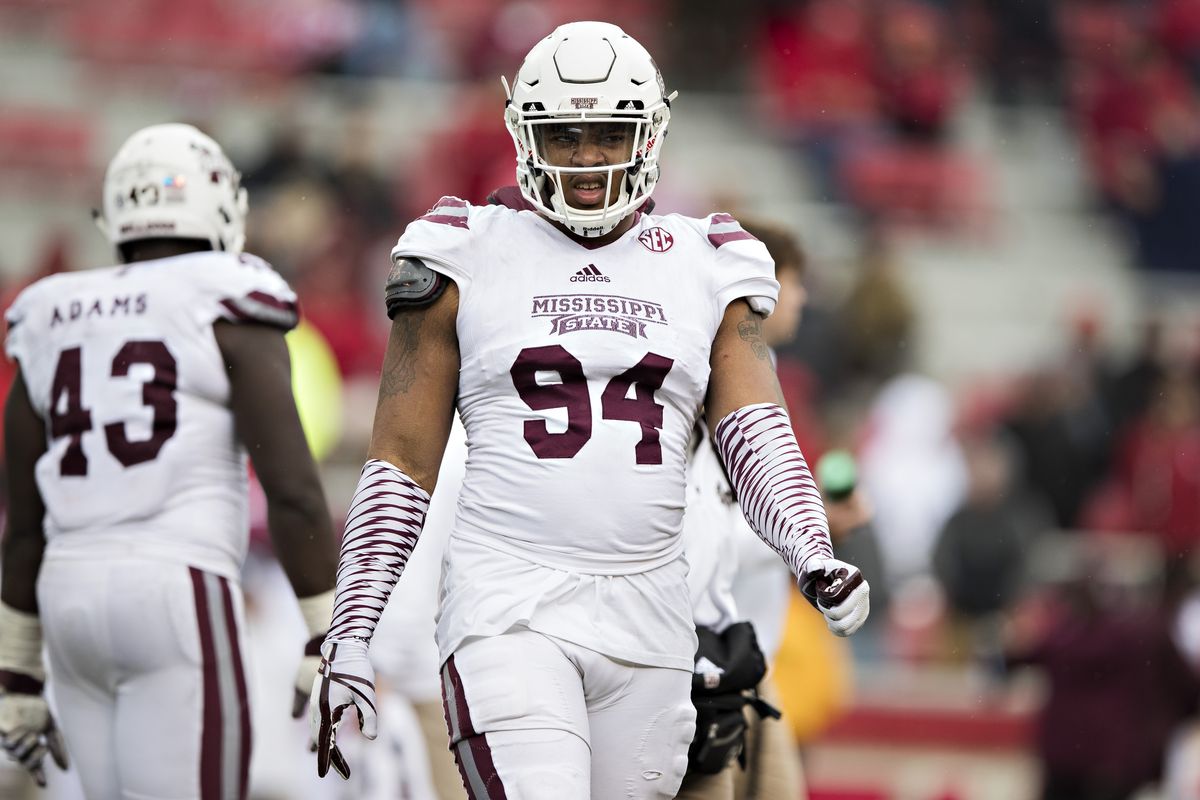 The Chargers have a loaded roster, and can afford to sit back and wait for the best prospect to fall to them. Simmons has an ACL, but is a top 10 talent. They can grab him and have the luxury of not needing him immediately. 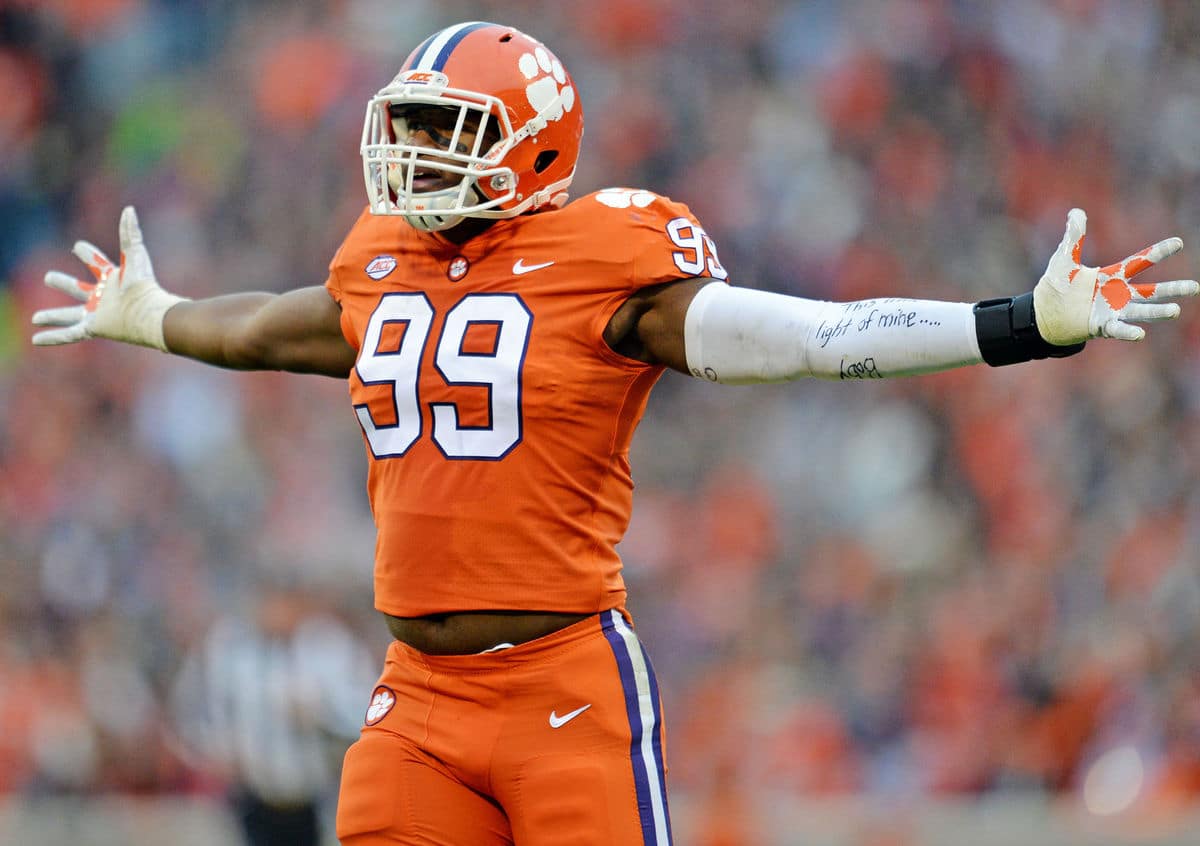 Seattle trades away Frank Clark and gets a pick here from Kansas City. With it, they get a much higher character player that will have to prove that he can replace the very productive Clark. 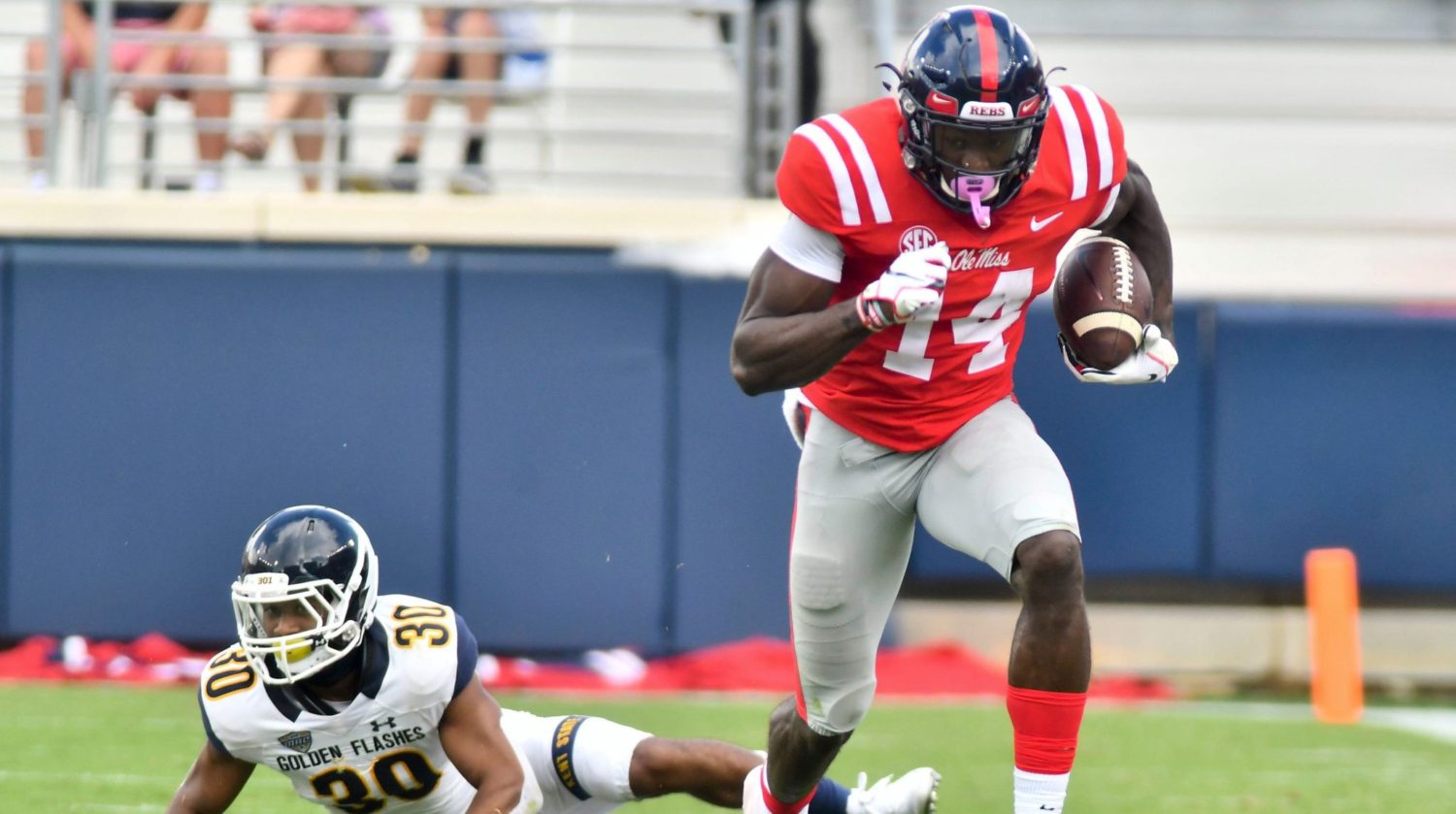 The Packers have done a wonderful job in free agency rebuilding their defense, particularly at the linebacker position. If they go after one of the elite pass rushers early, it will allow them to have their pick of their favorite WR with their second first rounder. 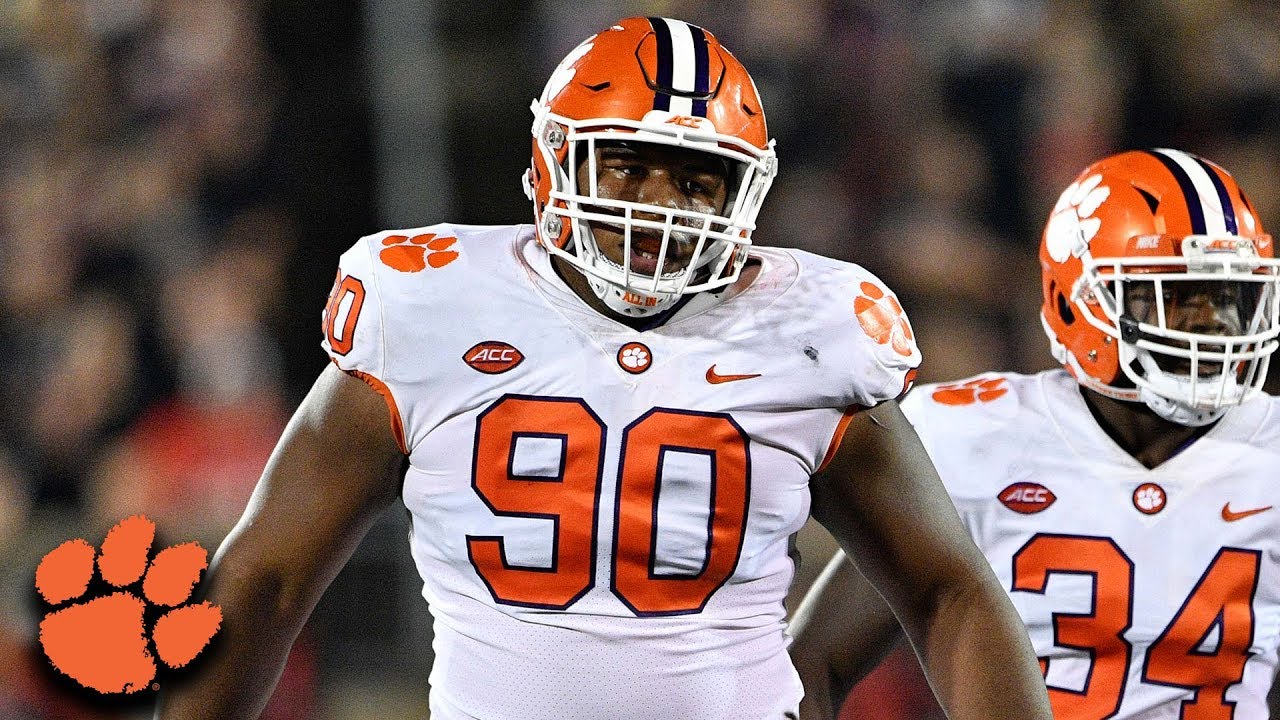 The Rams have figured out that you need to not only get pressure on the opposing QB with the defensive line from the middle, but you have to be stout there against the run. Lawrence would give them the perfect anchor to be a more balanced defense. 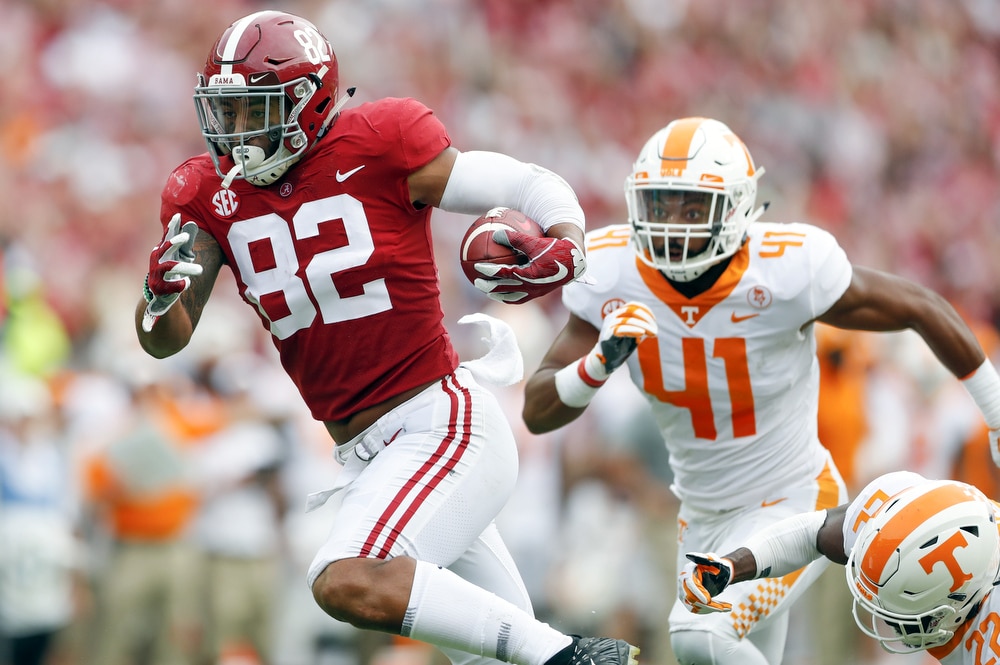 The Patriots need a TE and love players from Alabama. This is a perfect fit. Smith is a very well rounded tight end that can block and catch.