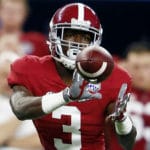 An electric, quick footed receiver that excels in the open field. Well suited for yards after the catch type routes, especially in the slot in an NFL system… Full Profile 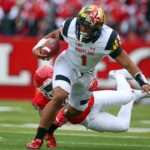 A short, but powerfully built and experienced wide receiver that has been profoundly productive over his time at Maryland… Full Profile 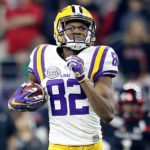 A “take the top off of the defense” type wide receiver, with the speed and the pass catching ability to back up the threat…Full Profile 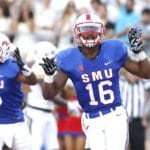 One of the rare “X” receivers coming out of college these days, he has the height, body build, speed, and talent to be a true number one receiver in the NFL… Full Profile 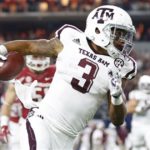 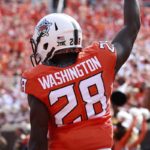 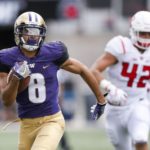 Has many of the traits that NFL teams are looking for in wide receivers: excellent route running skills, a strong burst off of the line of scrimmage, disciplined footwork, and great hands… Full Profile 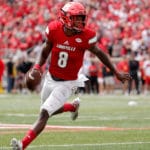 After winning the Heisman, the overall NFL prospects of Lamar Jackson haven’t changed much.  He is an exceptional runner and excels in his dynamic scheme at Louisville, but needed to make major leaps to be an early round quarterback prospect…Full Profile 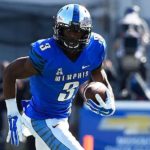 A shifty, agile wide receiver that will play in the slot primarily at the next level, but is dependable and versatile enough to move around the offense… Full Profile 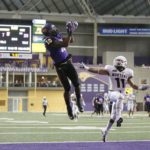 An extremely athletic, shifty wide receiver / return man that is going to shine all through the draft process…Full Profile