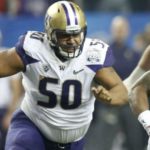 Fits firmly into the role as a 3-4 nose tackle that those teams covet. Powerful anchor and extremely difficult to move… Full Profile 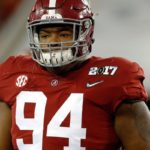 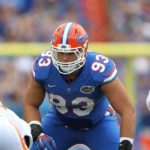 A very versatile defensive line prospect that can play up and down the line in a 4-3, and on the outside in a 3-4… Full Profile 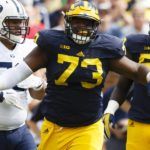 Despite not being a starter on perhaps college football’s best defensive line that sent 3 players to the NFL, Hurst was still able to be productive as a rotational player… Full Profile 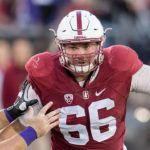 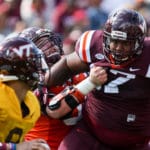 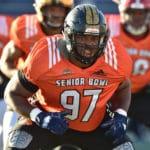 A raw prospect that grew into his body later than most, and still has room to add quality weight. Shepherd is a project, but his physical gifts will force a team to take a chance on him and develop him because of his very high ceiling…Full Profile 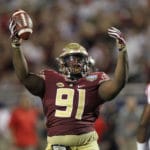 Possesses superb one-gap skills on the inside, while still maintaining the size to hold up against the run… Full Profile 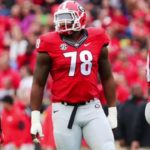 A force against the run, Thompson has shined as a two-gap run stuffer in Georgia’s new defensive scheme brought in by Kirby Smart…Full Profile 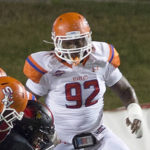