For the 2020 NFL Mock Draft, updates will be made weekly throughout the NFL season.

Check out our other Mocks: 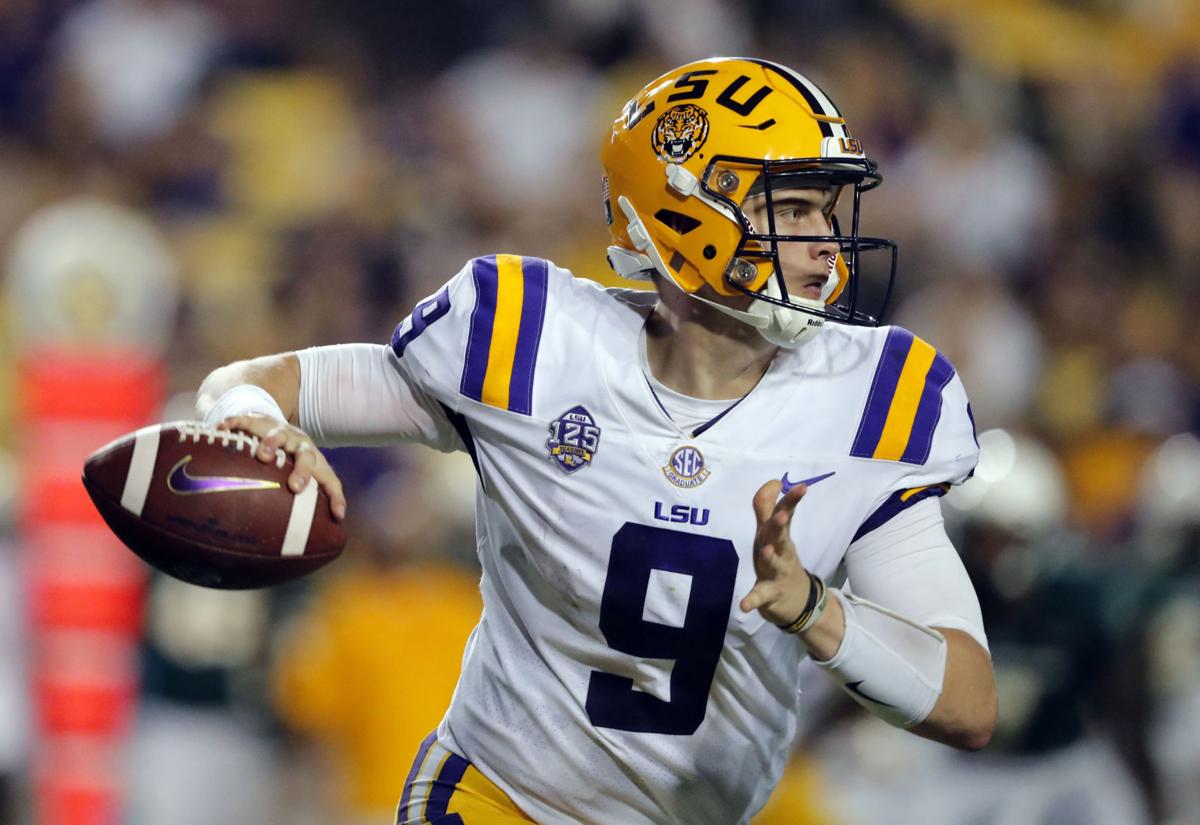 Free agency did nothing to change the Burrow to Bengals connection. He seems good with the move, and the Bengals have even been surprisingly aggressive in free agency. 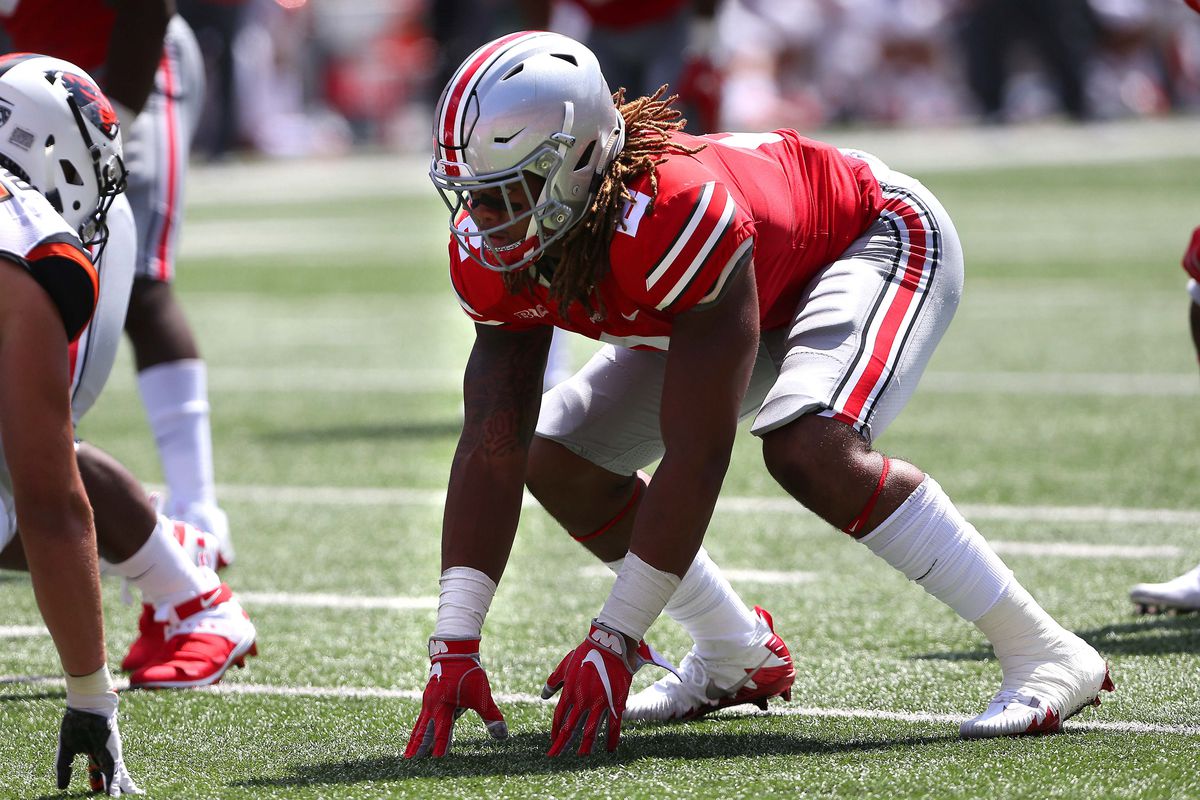 There is a slight chance that the Redskins will target a QB here, but most signs at the point to taking the best overall prospect in the draft. Haskins could get a year to prove he can be the franchise QB. 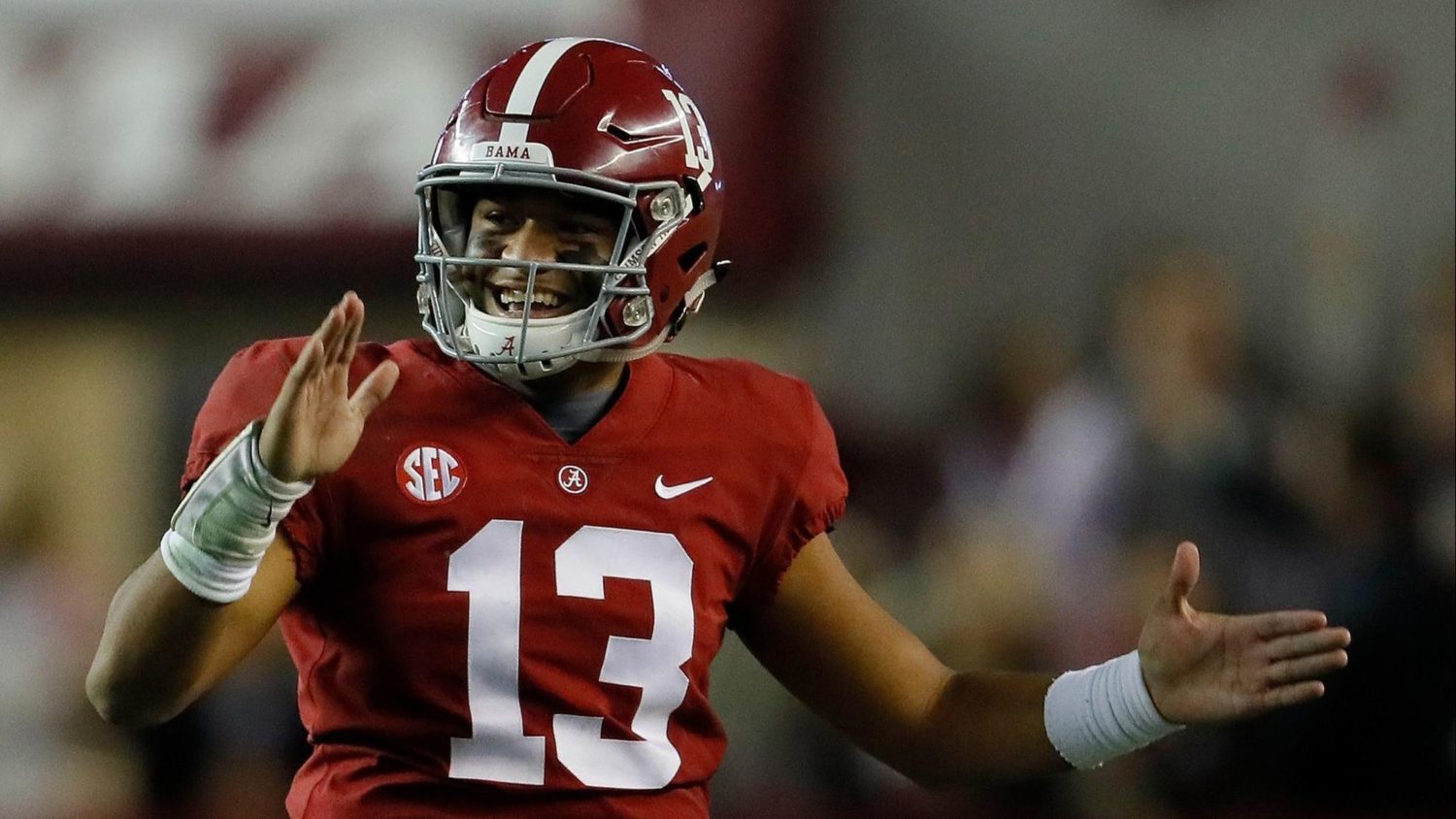 Miami has to get their QB of the future in this draft. Many mock drafts and draft talk discuss that the Dolphins are set on Tua, but still have them sitting at the 5th spot. That is just not going to happen. Here, they trade up with Detroit, give up their second first rounder and then we leave it at that, assuming that part of the deal would include a pick next year. 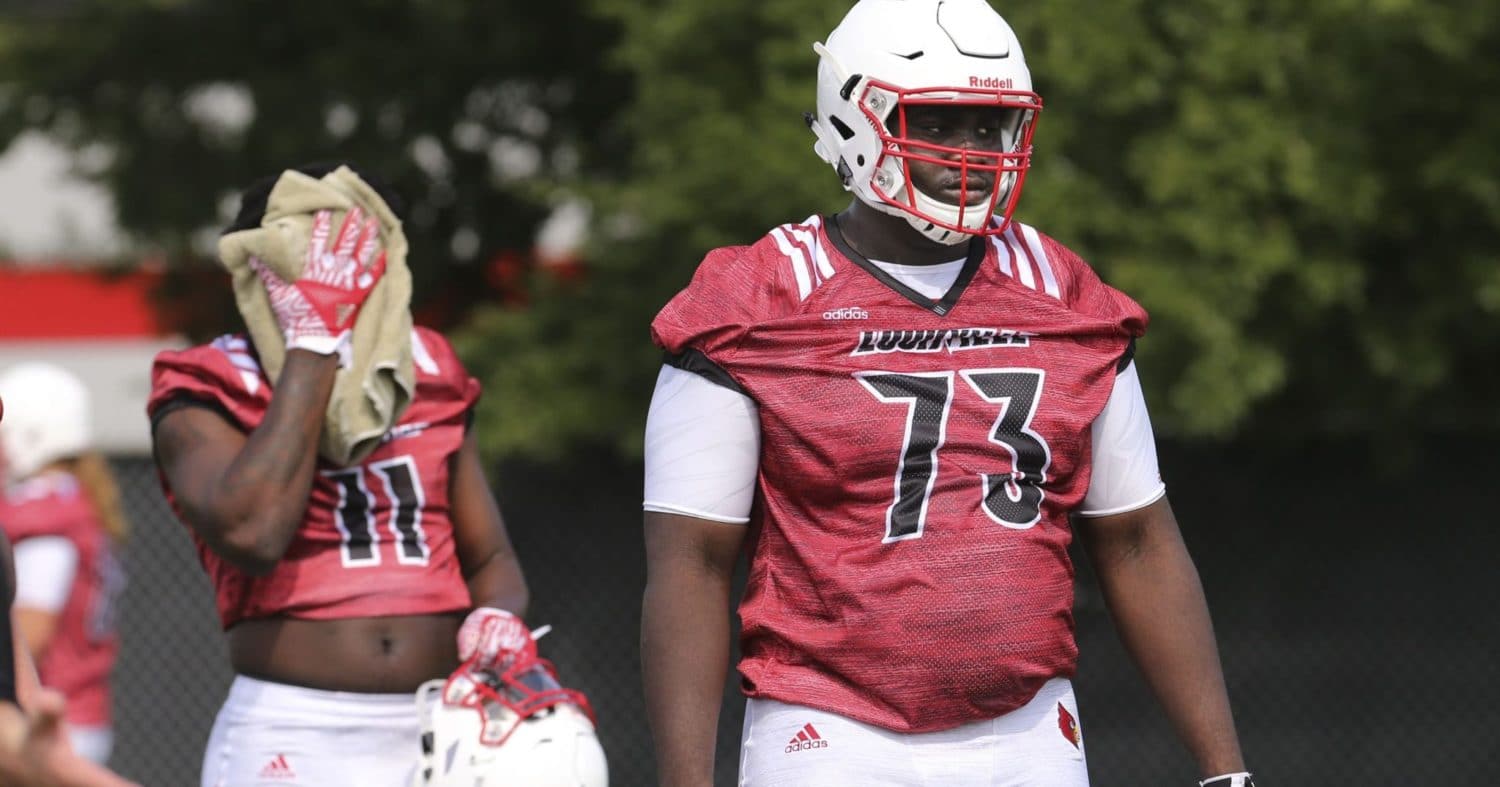 The Giants could very well trade out of this spot, but it is a little less likely after free agency. They will listen to offers, as they don’t have the same needs as the Lions so they can pivot around safely from here to the sixth pick. Regardless, this team needs offensive line 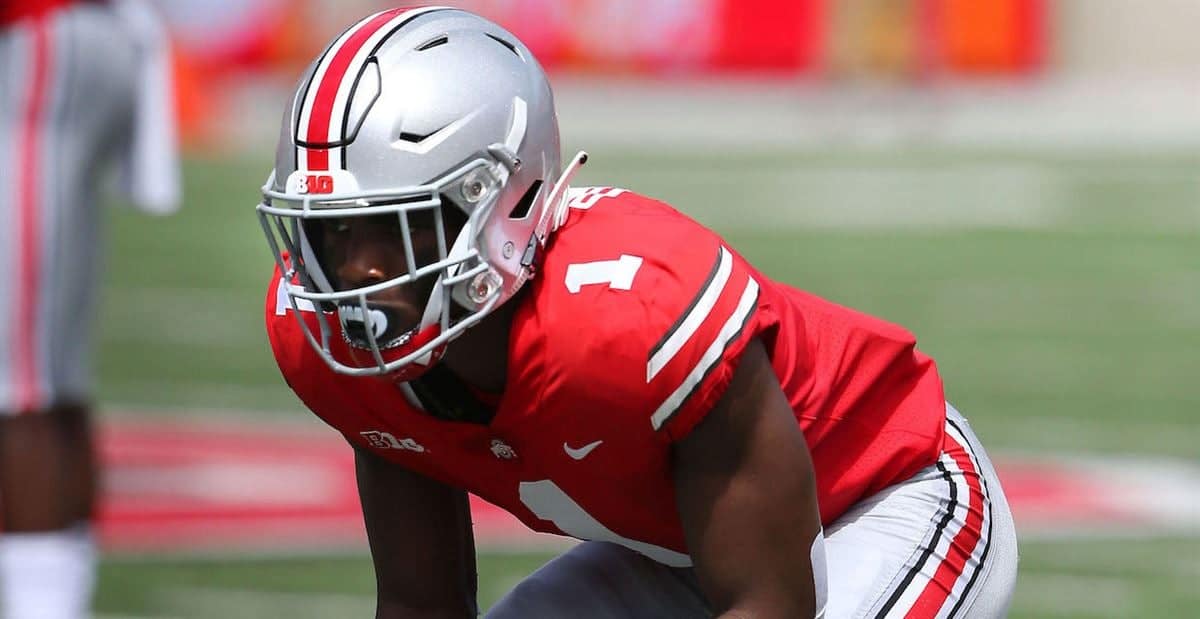 Darius Slay taking Jeffrey Okudah under his wing after being traded tells you everything you need to know about how petty and vindictive he has been in the locker room the last few years. The Lions and Okudah are a perfect fit, but they are going to have to find out how much damage Slay has done in poisoning his opinion of the team and coaches. Have to give the benefit of the doubt to Okudah and believe he can see through Slay’s “reaching out”. 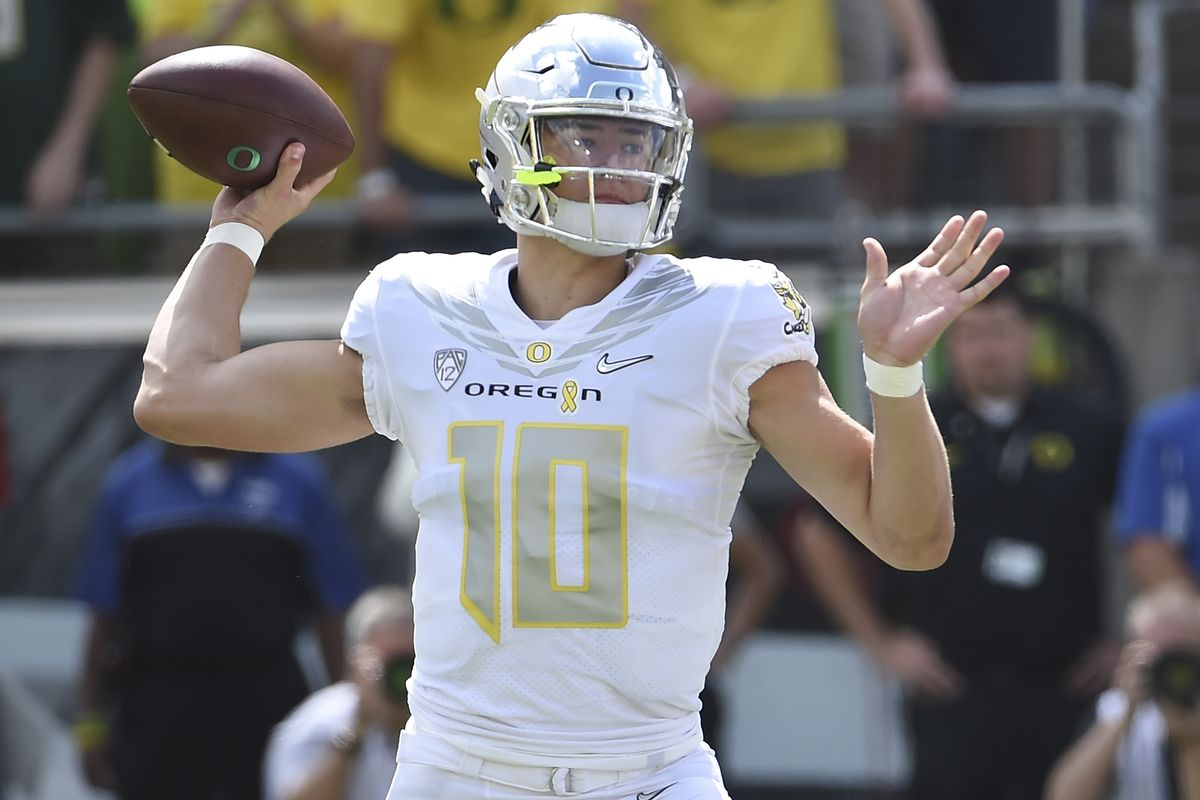 After staying put in terms of the QB shuffle in free agency, the Chargers will surely go after a QB early in the draft. A big question is if they like Herbert or Love better. The one not taken by the Chargers could take a huge fall. For now, the Chargers seem like they can wait and get one of those two QB’s in this slot. 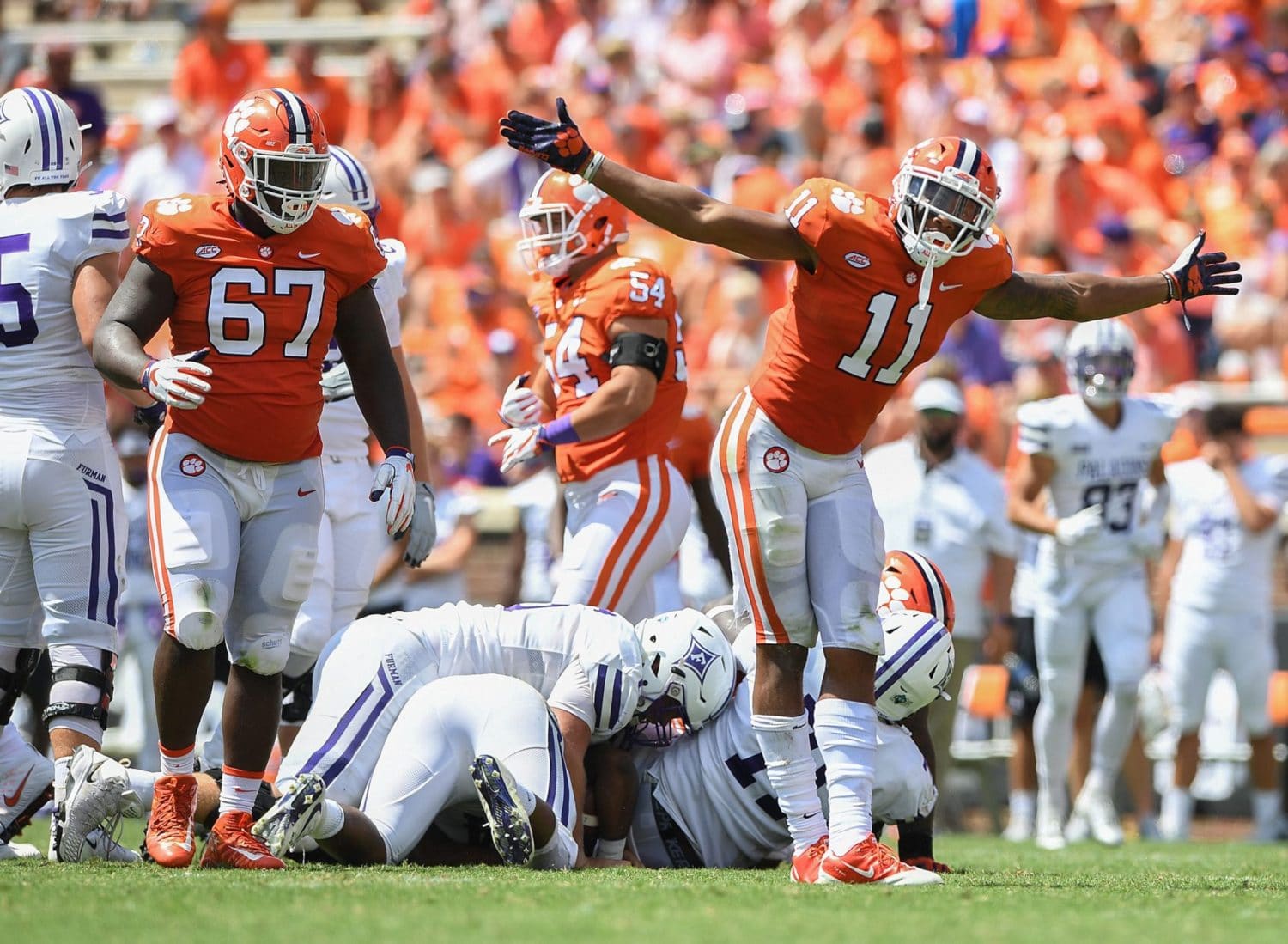 The first steps for the new look Panthers took place as the signed Teddy Bridgewater and traded for a LT. The Panthers are constrained by some dead money issues, but can start to put some pieces together, and will have lots of salary cap space next year. 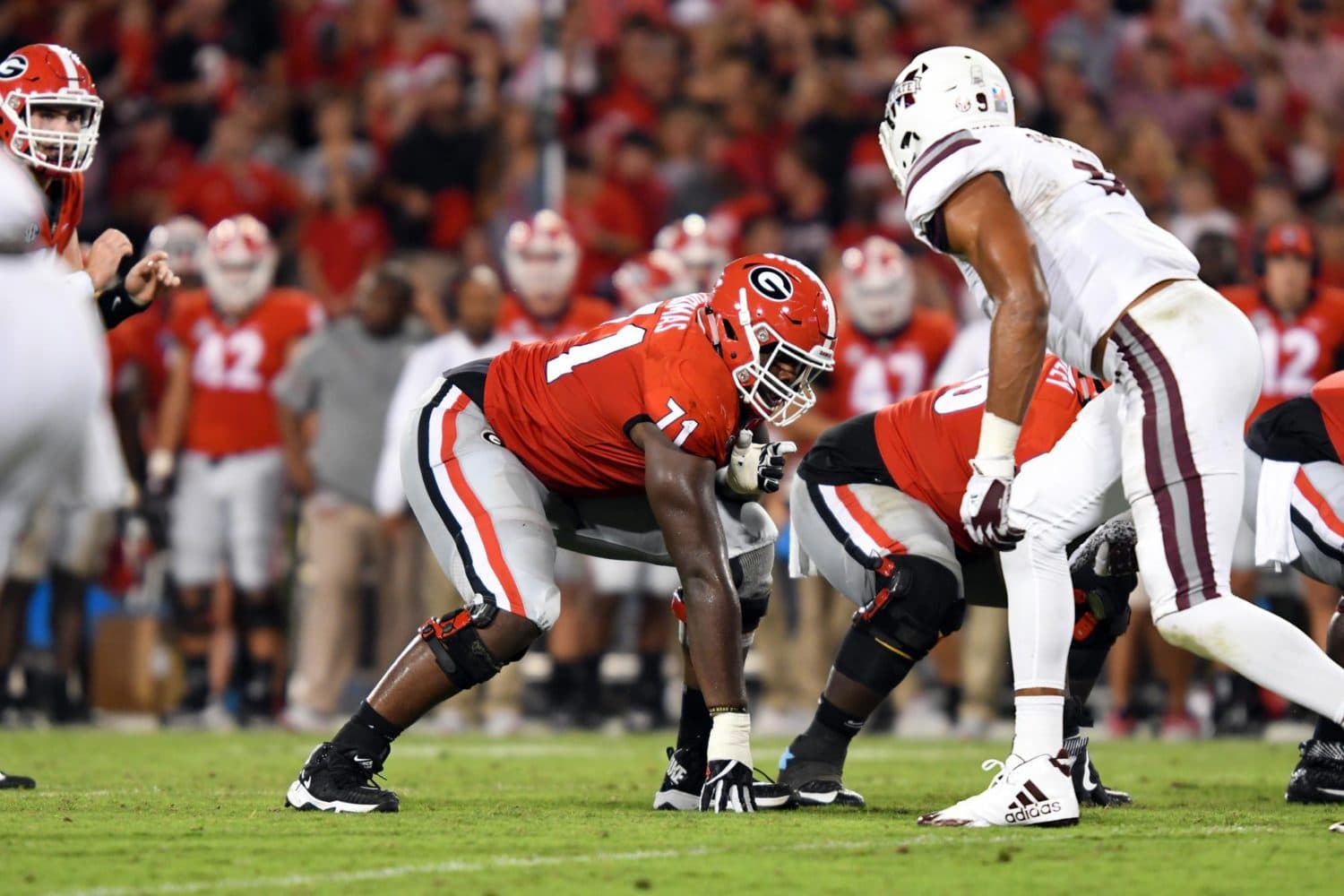 After trading for Hopkins, the Cardinals had a number of high impact free agency signings, but did not address offensive tackle. The O-line will probably need to be addressed a few times in this draft. 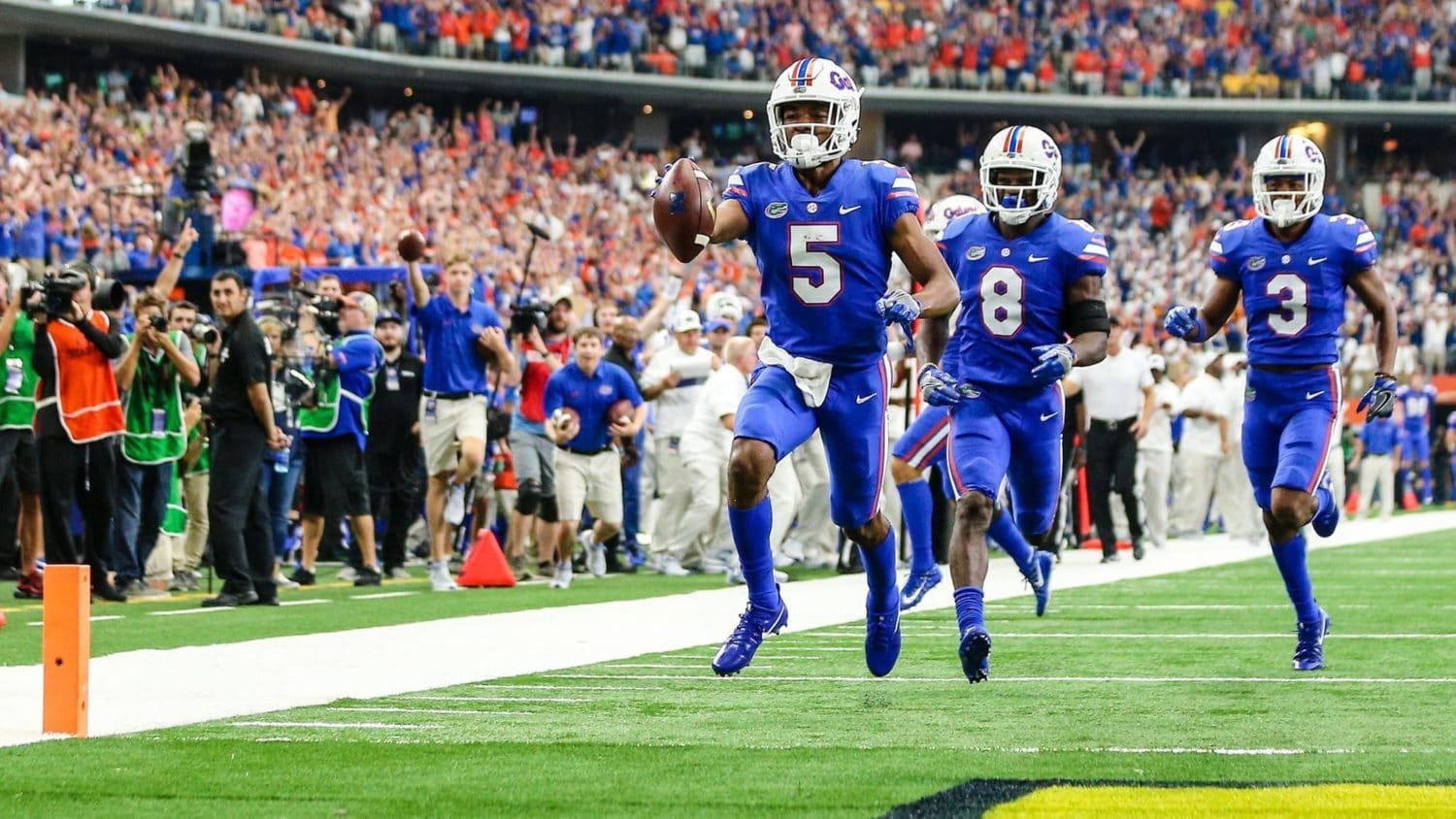 The Jaguars need to rebuild their secondary, and they might as well start with an elite, shutdown corner. Henderson is a polished prospect that can start from day one. 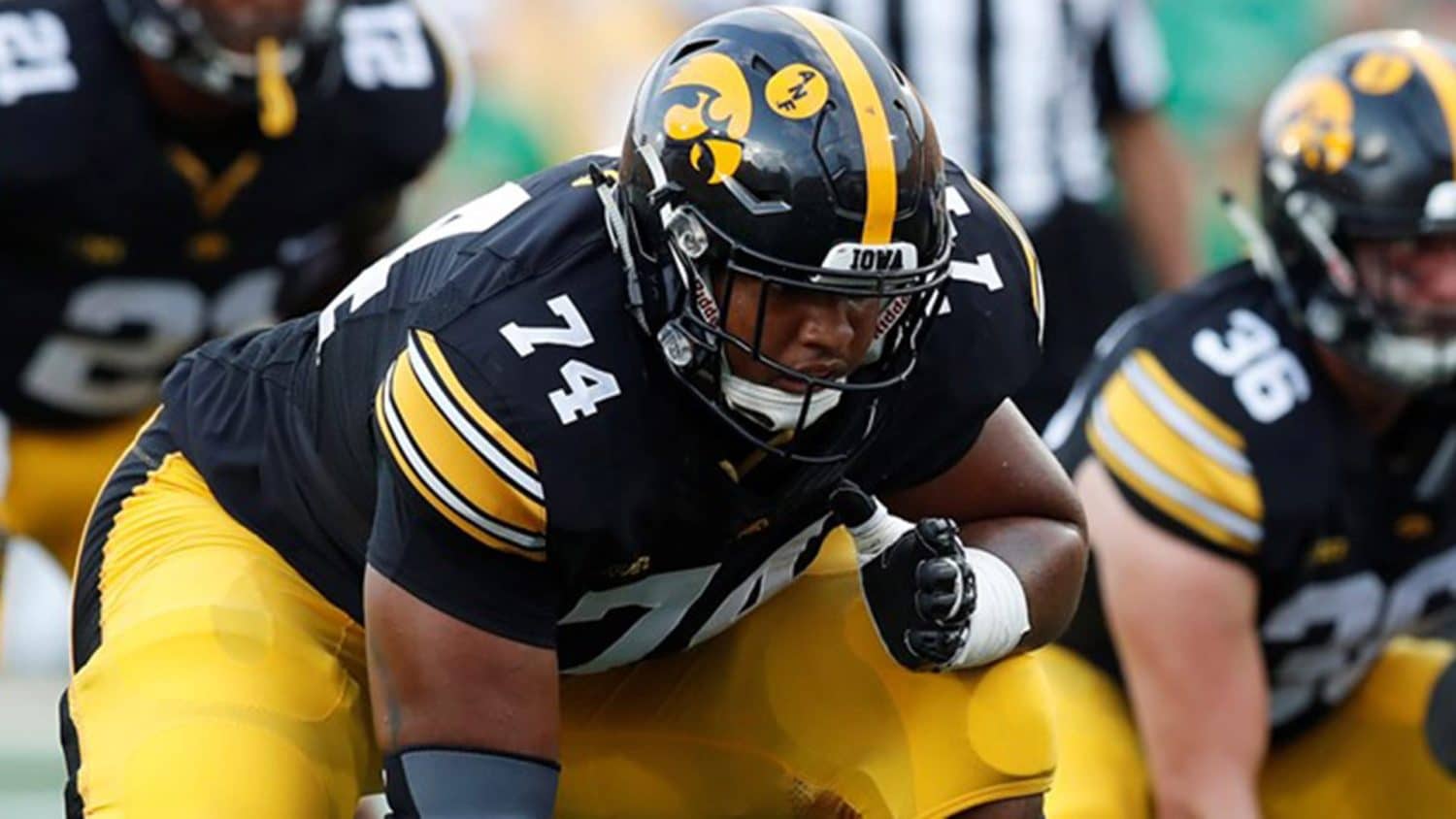 After signing the Right Tackle of the future in Conklin, the Browns have to get one of the big name left tackle prospects here. This is an easy selection, and they should have the pickings of a left tackle they can put in place for years. 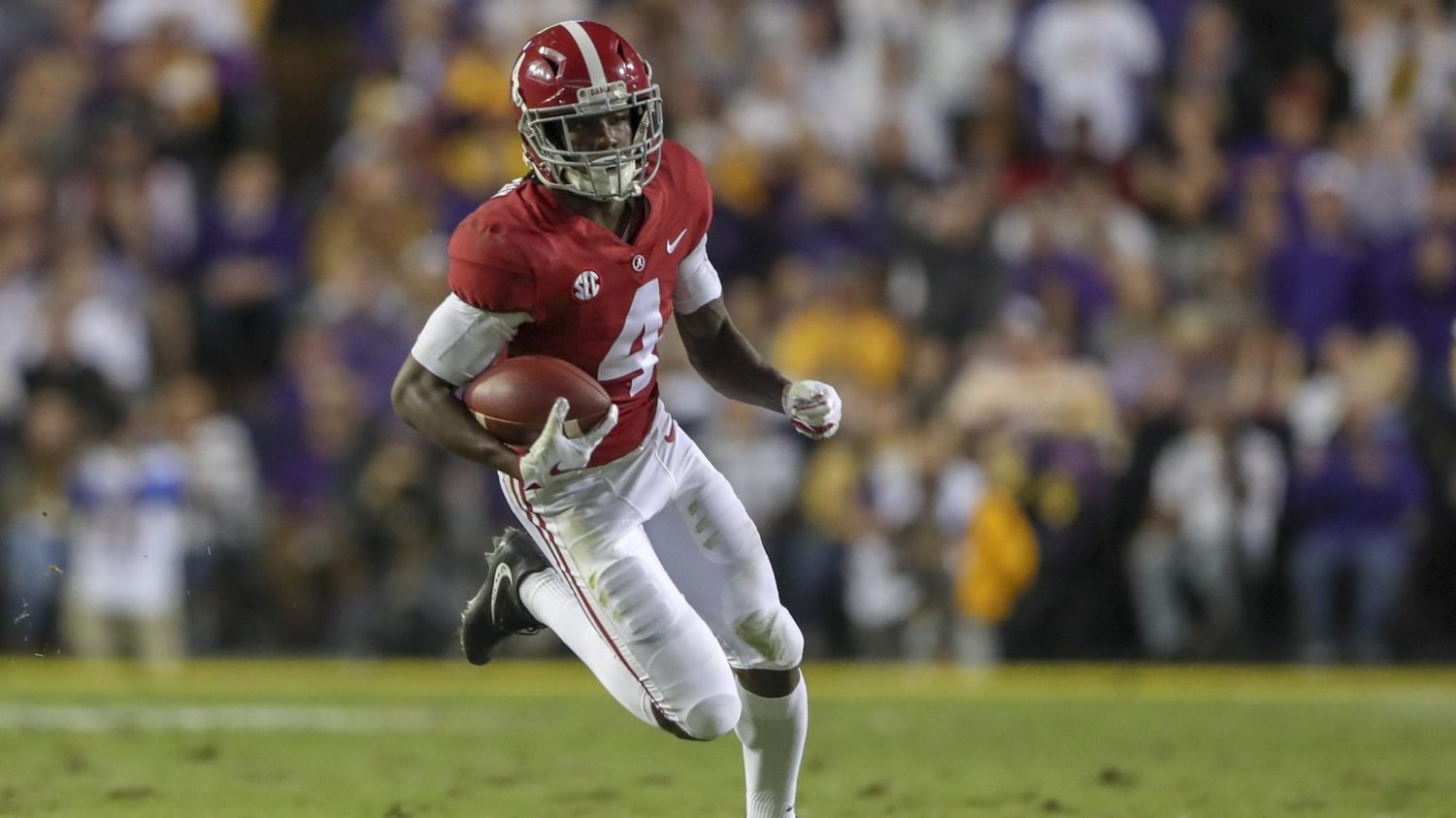 The Breshad Perriman is a nice pick up, but the Jets need WR’s in bunches. The Jets attacked the offensive line in free agency, but it still could be a consideration here. The question is, who will be left here in terms of the top left tackle prospects? If their primary targets are gone, they shouldn’t reach and address another need. In this mock, they have a major decision to make. They need offensive weapons as well, and grab their top choice at WR here, waiting on the left tackle later. Look for a sneaky left tackle pick in the second round! 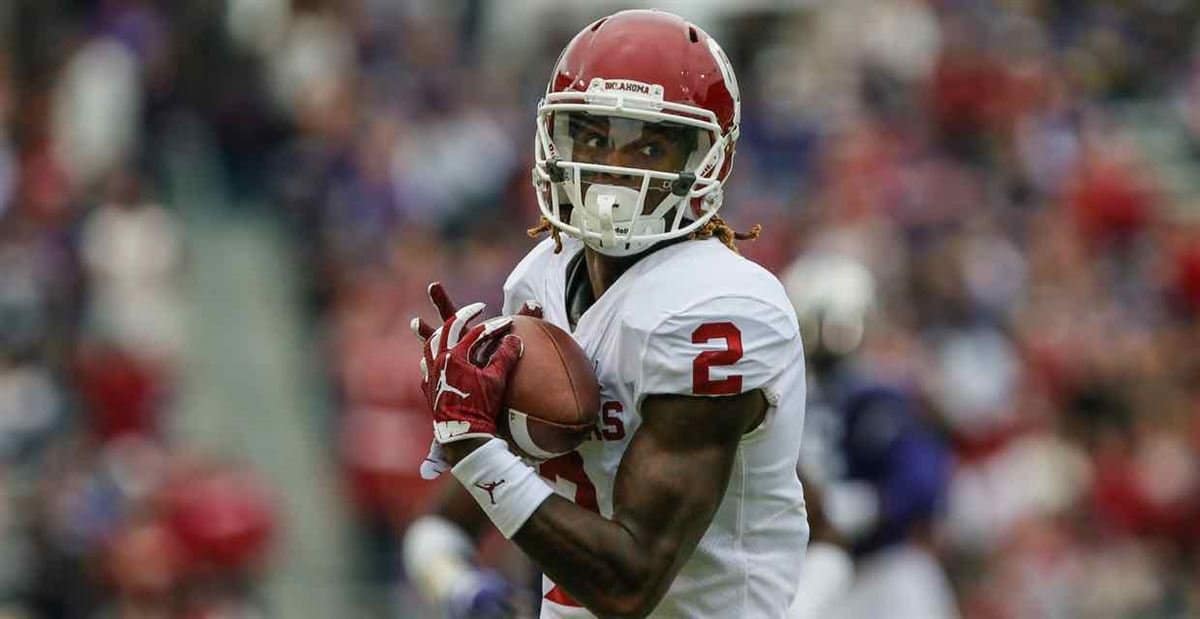 The Raiders can finally start to build their WR core here with one of the uber elite WR prospects available in the draft. This will probably come down to Lamb or Jeudy, both being game changers. Look for them to possibly add another WR later in the draft. 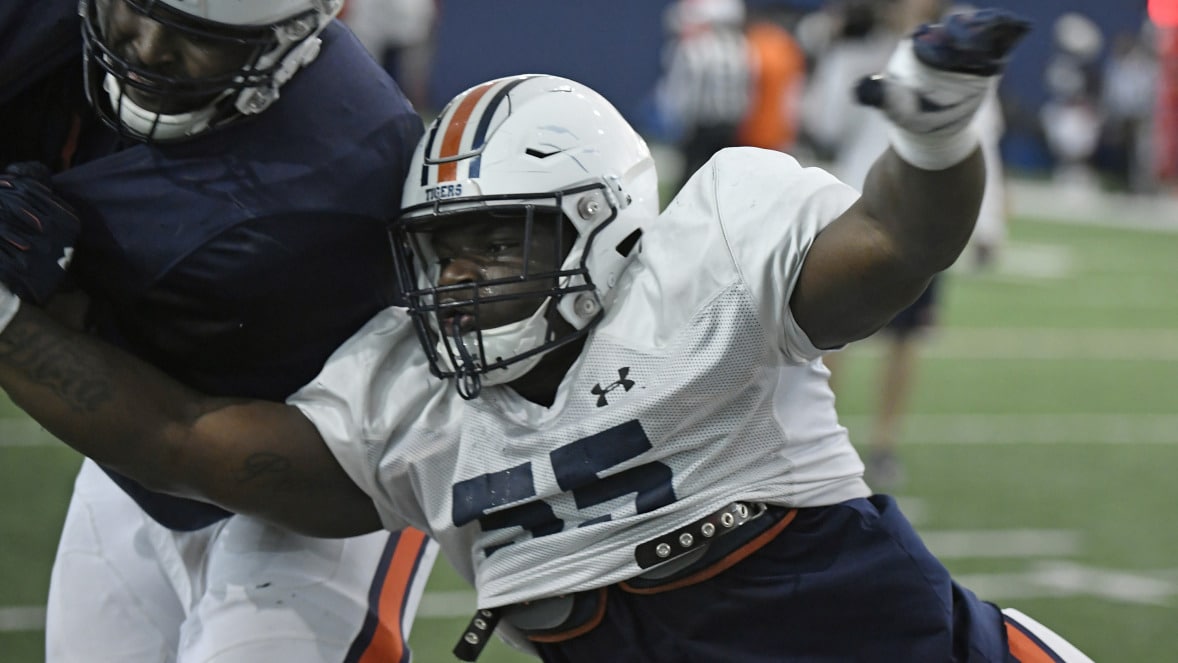 The 49ers traded away an excellent DT, but get a pick back and find an equally talented one, but that is cheaper and younger. They had to make an adjustment to the resources allocated on the D-line, as it was going to be an issue in the next few years. 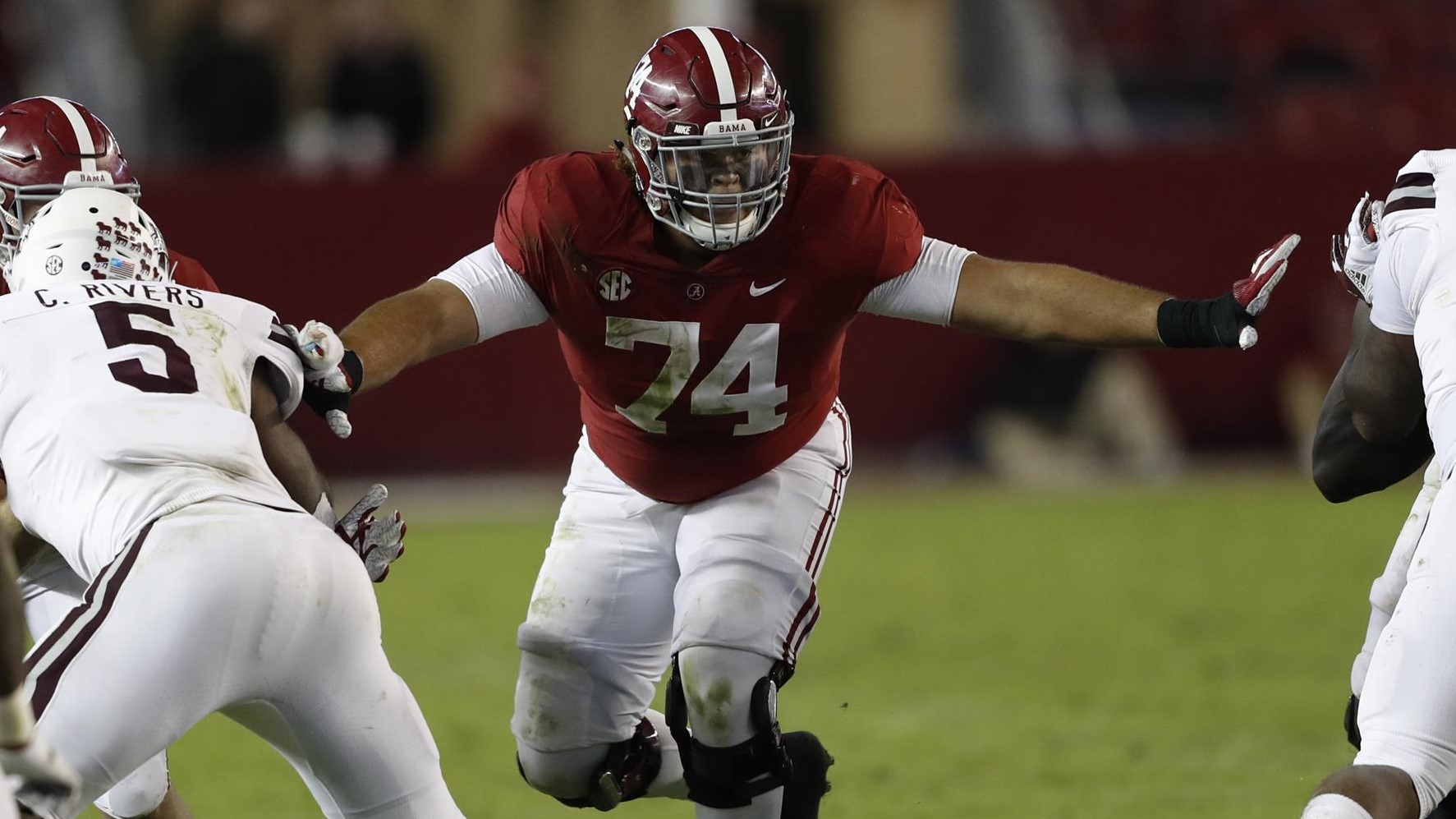 Tampa Bay is going all in with Tom Brady, so they better keep him healthy. They should strongly consider corner here as well as their pass defense was one of the worst in the league. 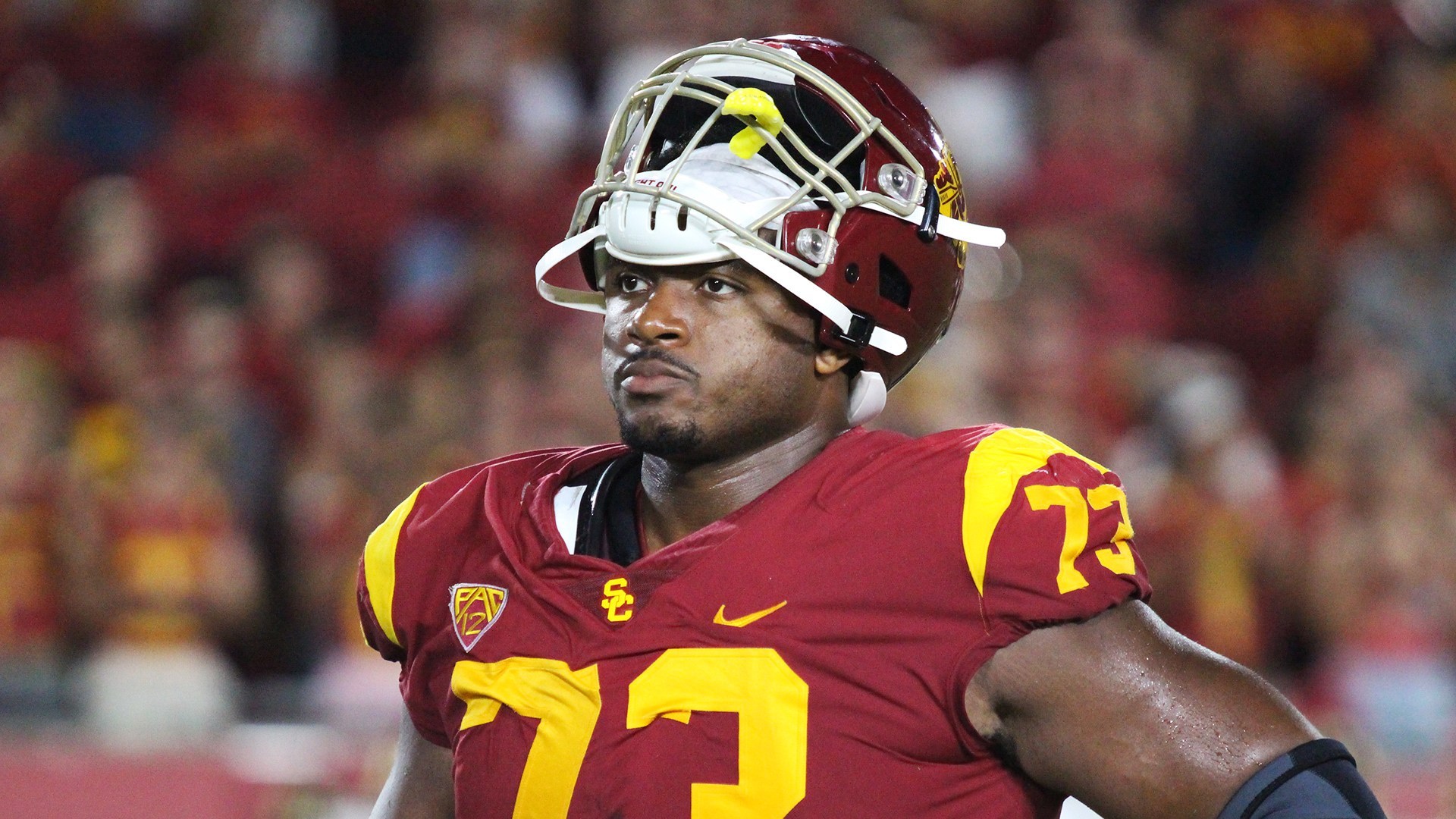 After getting a reliable and versatile interior lineman in free agency, the Broncos double down and are ecstatic to still have a top tier LT on the board. 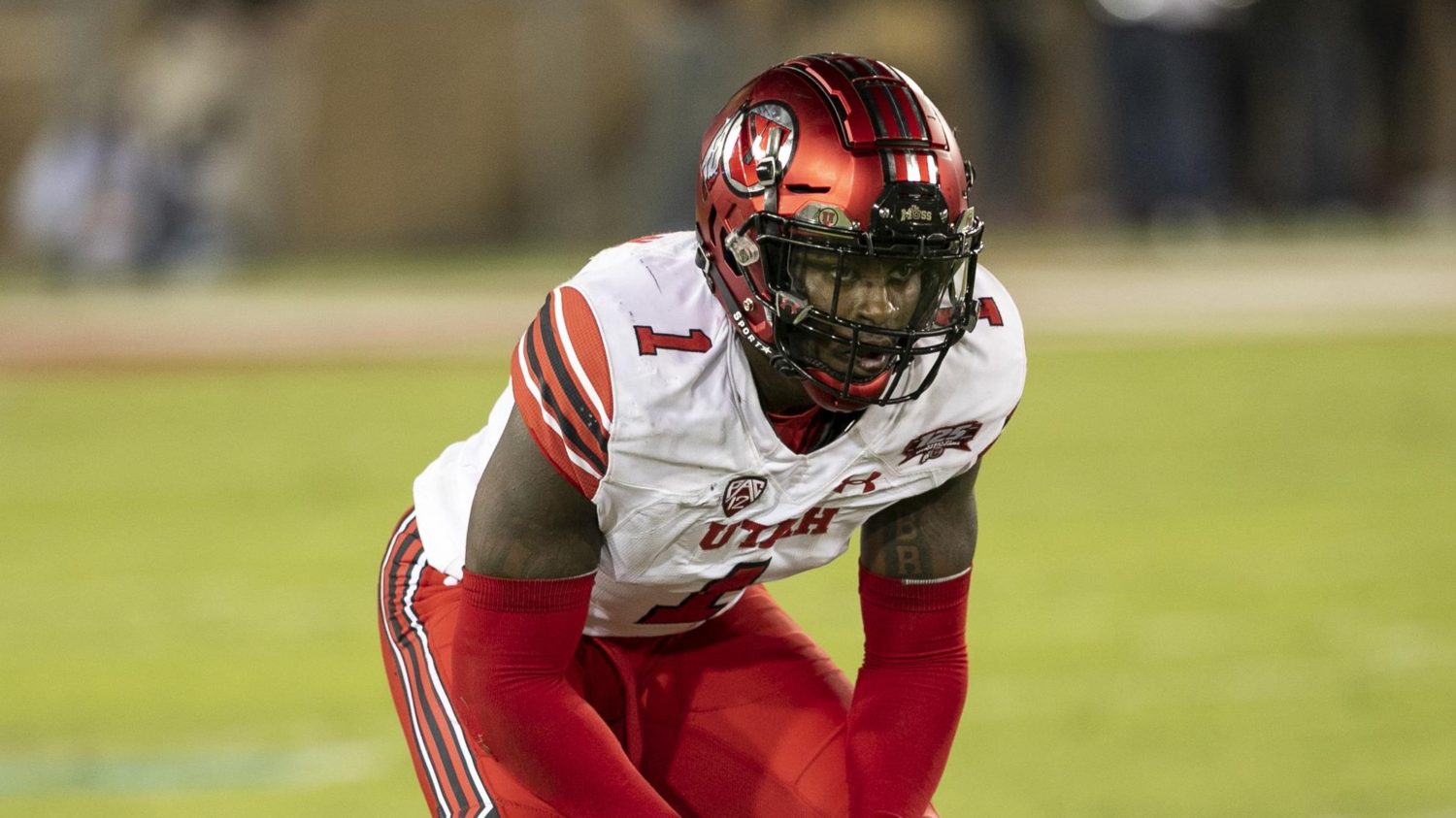 The Falcons had to make a painful move to release a talented CB due to some contract issues, but are in a perfect position in the first round to grab one of the top prospects. 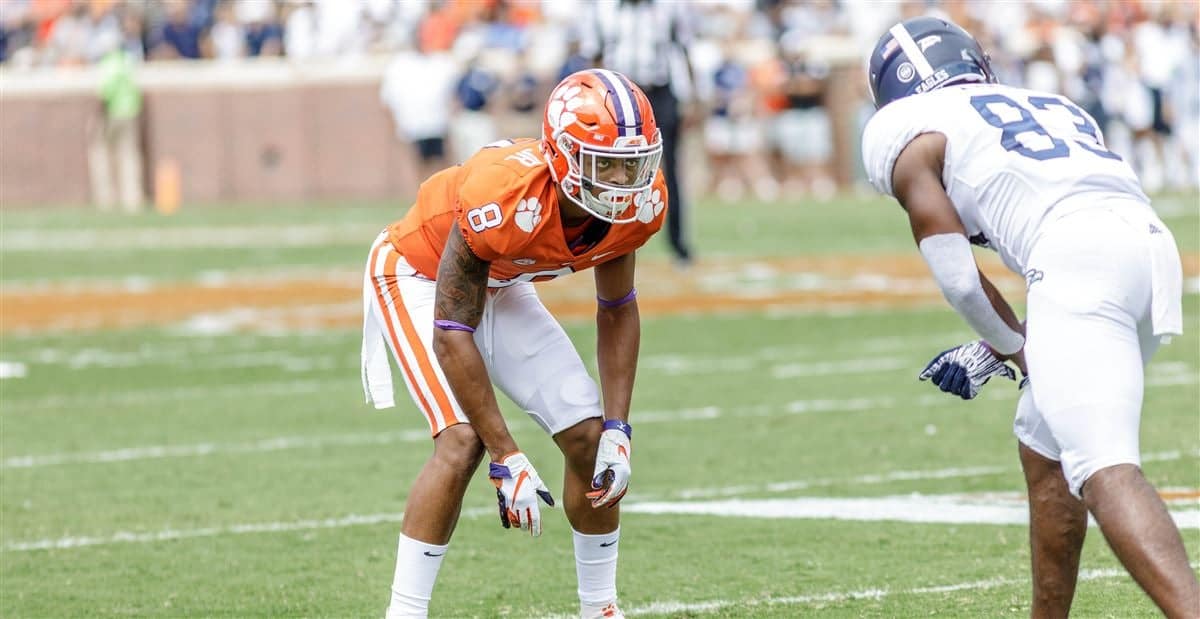 The Cowboys need to get cheaper at deeper instead of just having a grouping of a select group of very expensive players. They need help at DE and corner, particularly getting younger and cheaper. 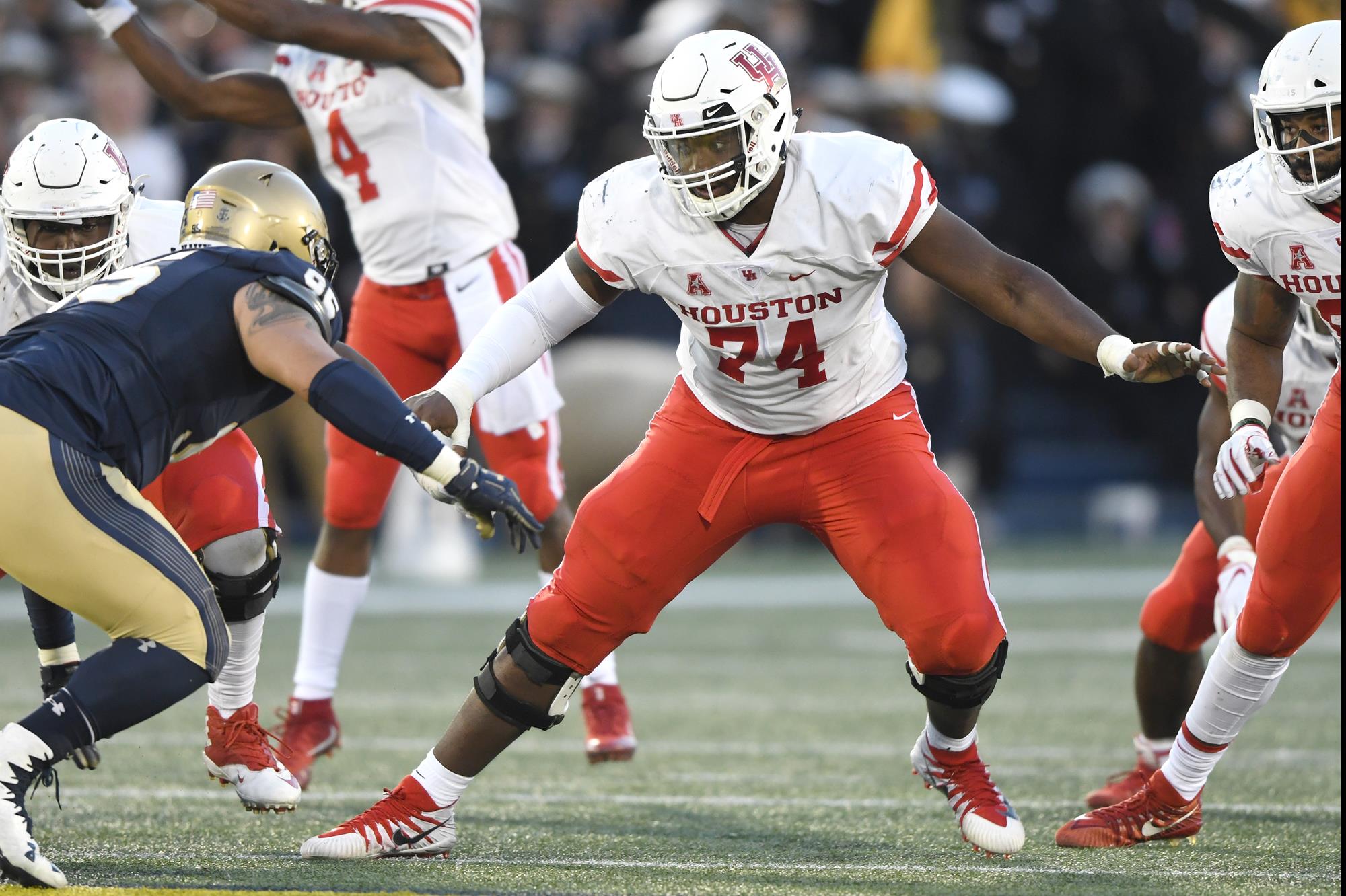 The Dolphins will most likely do what they have to do to get Tua in this draft, but still have a few needs after a very active free agency buying spree. At the top of the list is O-line. 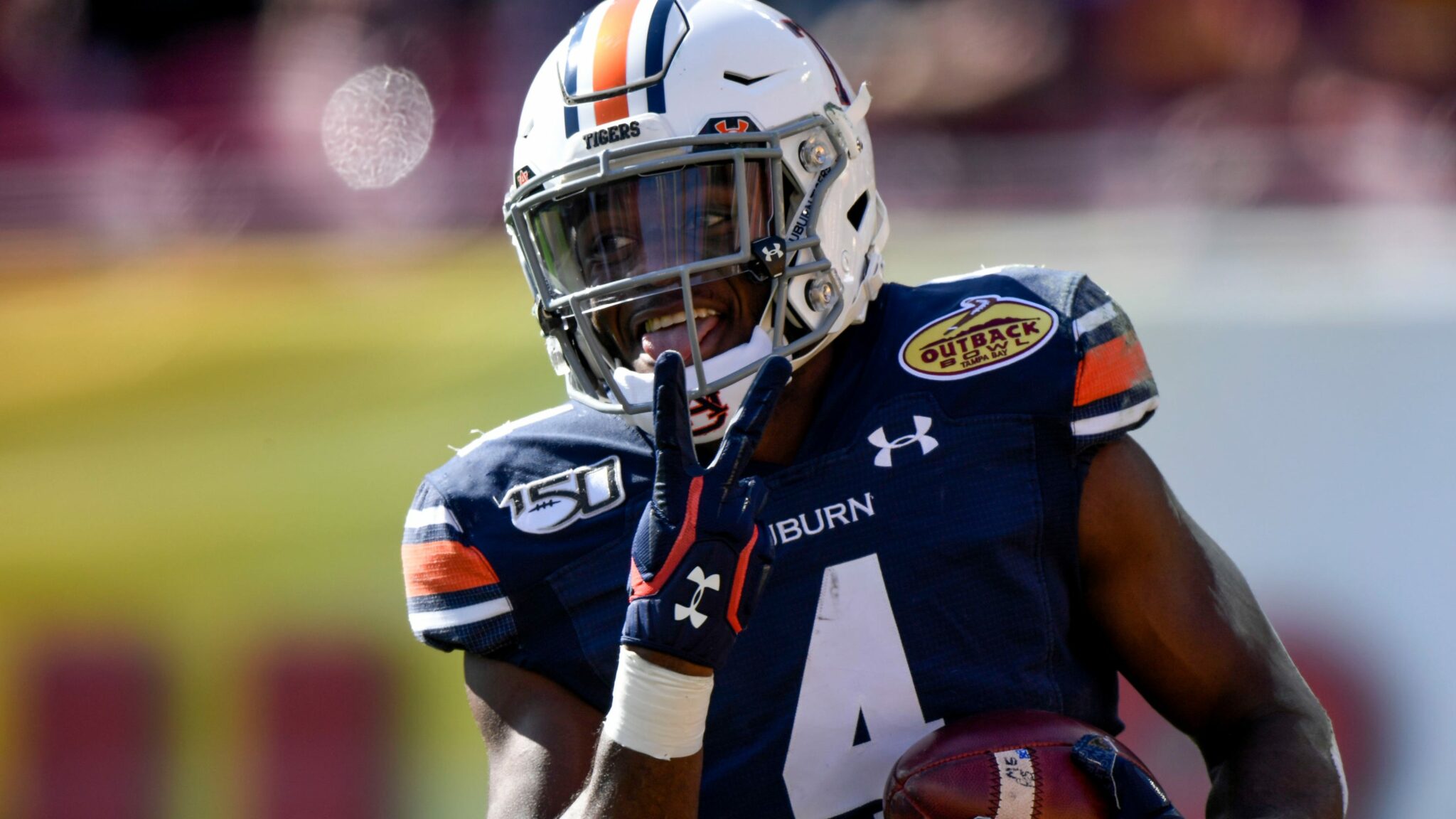 Eli Apple was a nice signing, but wasn’t Darius Slay. Fortunately, they have lots of draft capital and this is a great spot to get probably the third or fourth best CB in this draft. 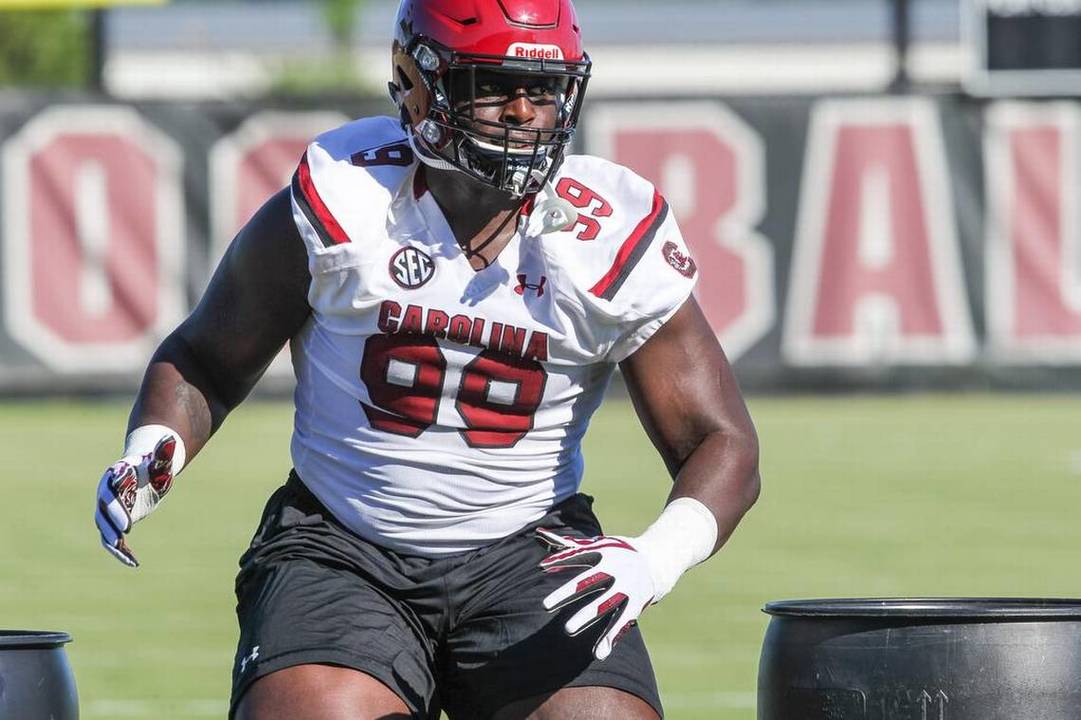 The first round could set up really well for the Jaguars in terms of slots matched with needs. They have lost a lot of defensive talent the last two years, but are putting together the pieces to do a quick rebuild. Look for a lot of the “inside out” approach to team building.

The current mock drafts from DraftBlaster and DraftGeek are our Early 2020 NFL Mock Drafts. The first one is published even before the last draft and starts with just one round. A second and third round are added soon afterword, and some prospect rankings begin to emerge. The Early 2020 NFL Mock Draft is in place until about the middle of the NFL season.

The Latest 2020 NFL Mock Draft contains all relevant changes as per retirements, injuries, prospect rankings (now that the college football season as started, and any other external influences on our mock drafts.

Question: What prep work should I do on my favorite team to be prepared for the 2020 NFL draft?

Question: Where should I get my 2020 NFL draft information?

The 2020 NFL Draft will be held in Paradise, Nevada.

Who are some of the top prospects for the 2020 NFL Draft?